The Risks for Indigenous Protesters in Defending the Environment 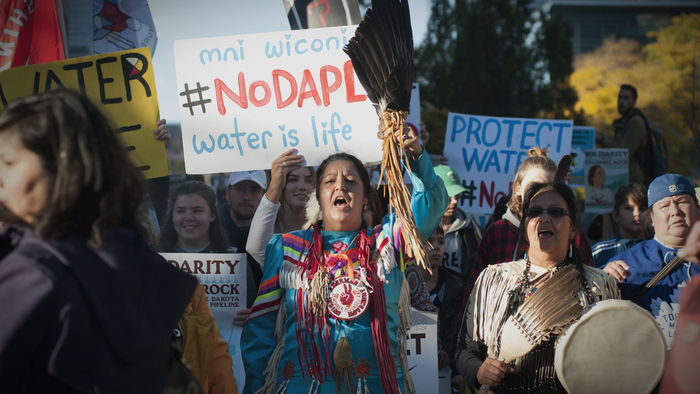 • A comprehensive analysis sheds light on the significant risks that indigenous protestors all over the world face when standing up to defend the environment. There are high rates of criminalization, physical violence, and even murder against indigenous activists in their efforts to protect the planet.

• How can communities help each other safely protest for the causes they care about? How can donors address the systemic issues that prompt disproportionate amounts of violence toward indigenous activists?

• Learn how foundations can do better to support indigenous communities.

Adán Vez Lira, a prominent defender of an ecological reserve in Mexico, was shot while riding his motorcycle in April. Four years earlier, the renowned activist Berta Cáceres was shot dead in her home in Honduras by assailants taking direction from executives responsible for a dam she had opposed. Four years before that, Cambodian forest and land activist Chut Wutty was killed during a brawl with the country’s military police while investigating illegal logging.

These are some of the most prominent examples of violence faced by environmental activists in recent years — but, according to a new report, they are not unusual. As police crack down on protests demanding justice and equity in the wake of the police killing of George Floyd in the U.S., it’s clear that activism in general comes at a heavy price. Environmental activists specifically — particularly indigenous activists and activists of color — have for years faced high rates of criminalization, physical violence, and even murder for their efforts to protect the planet, according to a comprehensive analysis by researchers from the Universitat Autònoma de Barcelona, which was released last Tuesday.

Read the full article about the risks for Indigenous protestors by Rachel Ramirez at Grist.