The Role of Climate Reparations in Climate Justice 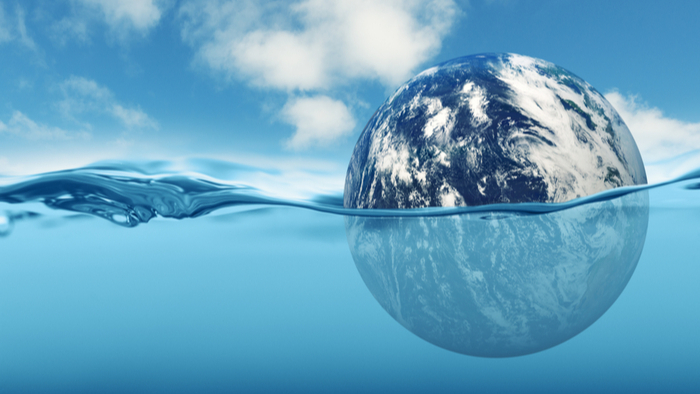 • Anita Bhadani explains what climate reparations for the Global South should look like in order to achieve climate justice.

• What role can you play in advancing climate reparations?

After COP26, renewed focus has been placed on campaigners across the globe calling for “climate reparations” to be given to the Global South by the Global North—but what does this mean?

How can climate reparations play a role in fighting for climate justice and potentially addressing historic injustices committed against the most marginalized members of our societies?

No fear—gal-dem is here to help cut through the noise, with help from five climate activists from across the Global South.

What exactly are climate reparations?

There are different forms that climate reparations can take. Mimi Sheller, dean of The Global School at Worcester Polytechnic Institute, has written about a “corrective justice” path, referring to a negotiation between governments internationally.

Under a corrective justice model, the moral responsibility of those most responsible for the climate crisis (the Global North) paying compensation to those least culpable (the Global South) forms the legal basis for payments to be made.

Sheller describes one proposed practical mechanism—an “international compensation commission,” which would receive claims from countries affected and provide money that could be used for things like disaster risk reduction, insurance, and adaptation.

She also outlines a second form, which would involve suing multinational corporations responsible for climate destruction—such as oil companies—under international law, with the money recouped being channeled into similar initiatives as above.

Read the full article about climate reparations by Anita Bhadani at YES! Magazine.