The Role of Private Lands in Conservation Efforts 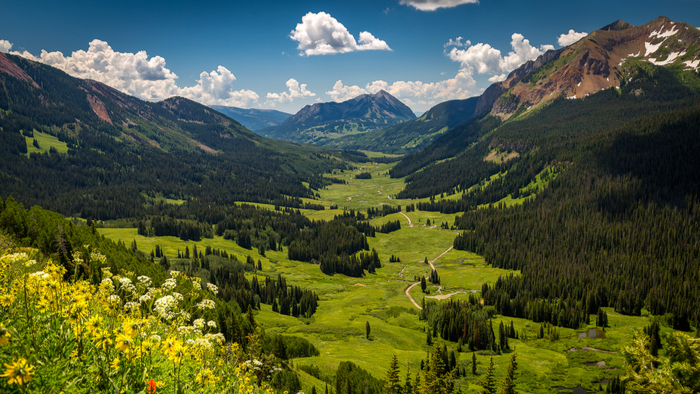 Sagebrush bulldozed for a housing development. A pipeline carved through grasslands. Forest felled for a road. Every 30 seconds in the United States, a football field-sized swath of nature is lost to development, according to research from the Center for American Progress.

This troubling trend runs counter to calls from scientists to protect more natural areas to mitigate against the effects of climate change and better protect plants and animals from extinction.

Targets set in the international Convention on Biological Diversity called for protecting 17% of land and 10% of the ocean by 2020. “These are interim measures that are politically driven but not science-based and are widely viewed in the scientific literature as inadequate to avoid extinctions or halt the erosion of biodiversity,” according to research published in the journal Science Advances.

If habitat destruction and warming don’t peak by the end of this decade, we won’t be able to keep rising global temperature below the critical threshold of 1.5 degree Celsius, the researchers said. “It has become clear that beyond 1.5°C, the biology of the planet becomes gravely threatened because ecosystems literally begin to unravel,” the authors wrote.

“30×30 has been discussed in scientific circles for quite some time in acknowledgment of the multiple crises on our hands — the extinction crisis and the climate crisis — both of which are magnified by the rate at which we’re losing nature,” says Ryan Richards, a senior policy analyst at the Center for American Progress.