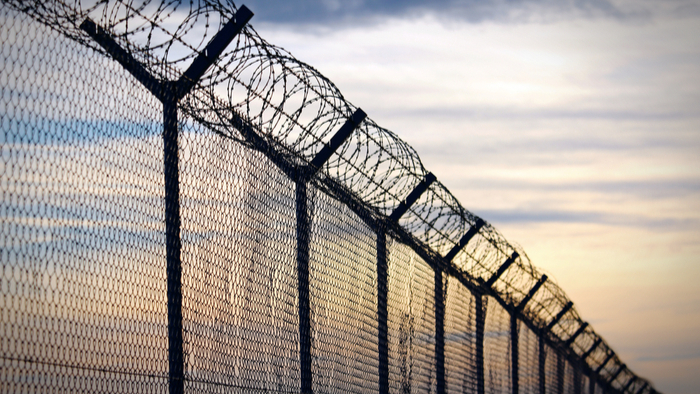 The number of people in U.S. prisons fell to a nine-year low of just under 1.5 million last year, a 1.3 percent decrease, according to a report released today by the nonprofit Vera Institute of Justice.

The prison population declined in 31 states last year, bringing the number of people in state custody down to about 1.3 million. In the Federal Bureau of Prisons, which holds a smaller share of the nation’s prisoners, the population in custody edged down 1.6 percent to 180,000.

In some states, crime rates have dropped to historic lows, which has also slowed the pace of incarceration.

New York experienced one of the largest single-year declines in prison population, continuing a decade-long trend. In 2017, the legislature did not pass any criminal justice measures that specifically addressed sentencing or the prison population. Yet between 2017 and 2018 the state incarcerated nearly 3,000 fewer people, as the prison population fell to roughly 47,000.

Violent crime in Missouri, in contrast to New York, is rising, and the prison population steadily increased between 2010 and 2017. But for the past several years, lawmakers have been looking for ways to relieve their overcrowded and expensive prison system. In 2014, they passed a bill to reduce criminal sentences for the first time since the 1970s.

Prison officials credit the 2014 law changes, which went into effect in 2017, for reducing the number of state prisoners to about 30,000 last year, down from 32,000 the previous year.

To be sure, the prison population rose in 19 states. Texas, Indiana and Colorado had the largest overall increases, adding nearly 1,000, 900, and 400 new prisoners, respectively. Several states with relatively small prison populations, including Wyoming, Iowa and Vermont, had the largest one-year percentage changes. Indiana had one of the largest such increases at 3.3 percent, bringing its prison population to roughly 27,000 people. With the devastation of the heroin epidemic in the background, prosecutors in rural counties have been pushing for lengthy prison sentences. As a result, one county in Indiana “sent more people to prison per capita than nearly any other county in the United States,” according to a 2016 analysis by The New York Times.

Read the full article about the U.S. prison population by Nicole Lewis at The Marshall Project.