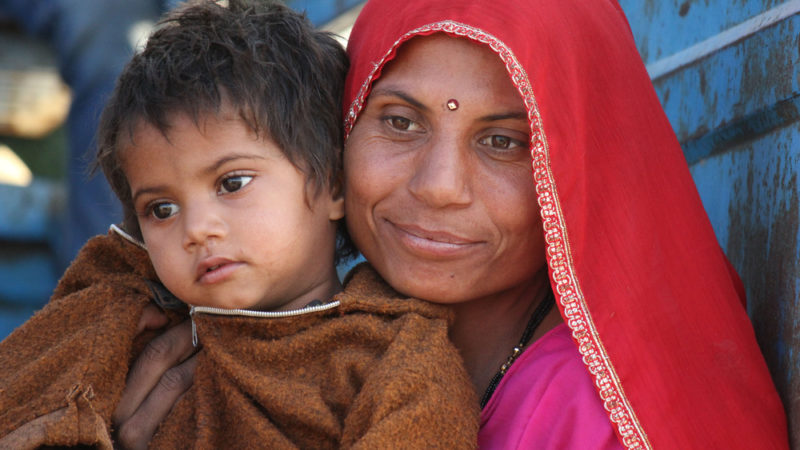 · According to Imogen Calderwood at Global Citizen, the United Kingdom has just pledged £50 million for a fund working to help save the lives of women and children suffering from preventable causes.

· What is being done to expand access to healthcare globally? What are some ways to contribute to efforts addressing preventable maternal and child deaths?

· Here are a few ways to improve maternal health in developing countries.

The UK has just announced £50 million for a fund that works to protect the health of women and children in developing countries around the world — and it will help save the lives of 35 million women and children.

International Development Secretary Penny Mordaunt announced the funding at a conference in Oslo, Norway, on Tuesday, to help stop women and babies dying in childbirth.

The funding will support what’s known as the Global Financing Facility for Every Woman, Every Child (GFF), which works to find innovative solutions to the world’s most pressing health problems.

“Empowering women and girls and investing in health services not only saves lives but also helps the most marginalised people to realise their full potential,” said Mordaunt. “UK aid is support the Global Financing Facility to make a bigger impact in this area, bringing together governments and the private sector to fill the gaps in healthcare around the world.”

Read the full article about maternal and child health by Imogen Calderwood at Global Citizen.