The Value of Time Banks for Communities and Economies 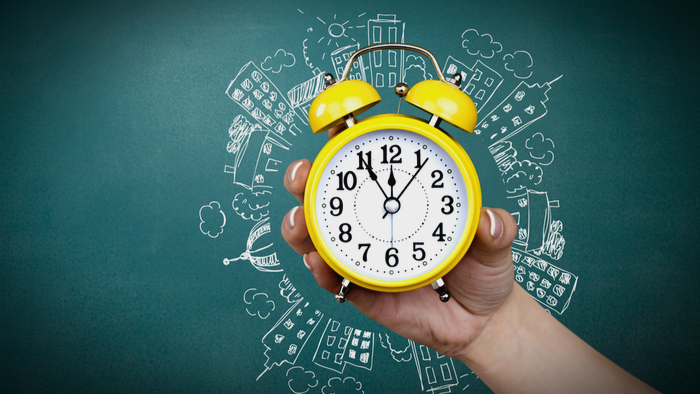 • Time banks are an effective way to encourage individuals to volunteer their time and accumulate credit for their donation.

• What are the potential pitfalls for time banks? How are time banks supporting local economies?

• Read about how this start-up is using time banking to deliver social purpose.

One problem with encouraging voluntarism is that sometimes volunteers want something in return for donating their labor. The Red Cross, for example, often gives incentives to blood donors, such as small gift cards or partnering with baseball teams who give donors complimentary baseball tickets.

But there is a more organized method for encouraging people to donate their time: time banks.

Time banks are a 21st-century adaptation of a nineteenth-century idea. I learned from the Wikipedia entry on “time-based currencies” that the original inventor of the idea was anarchist Josiah Warren, who in 1827 opened the “Cincinnati Time Store” where goods were priced in units of time that people bought with “time dollars.”

The idea behind a time bank is that people volunteer their services, not just for caregiving, but also for giving people rides, editing, and household repairs, among other things. They then accumulate time credits, which they can “spend” for things they need.

Time banking is becoming increasingly popular around the world. In 2017, the SouthChina Morning Post reported that the Hong Kong government proposed having a region-wide time bank where people in their fifties and sixties could accumulate credits which they could then spend when they needed caregiving in their old age.

Reward Volunteers, a nonprofit affiliated with the Cabot cheese company cooperative, is a national effort to have volunteers log their hours for benefits, including a free cruise.

All these efforts encourage voluntarism in the best way—by providing people with services they need in return for their time spent in volunteering.