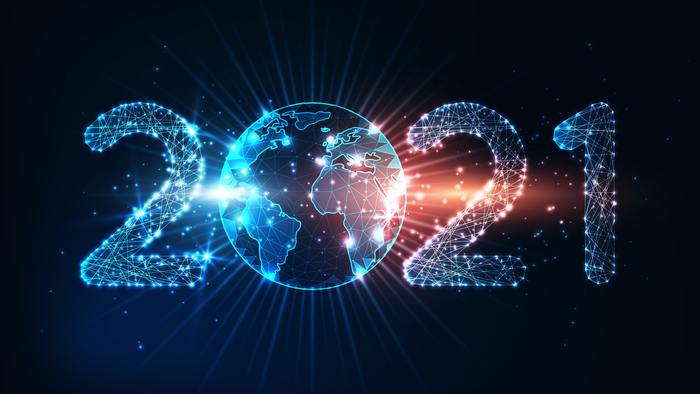 There is no denying that a long road remains ahead of the United States in 2021. Bringing an end to the COVID-19 pandemic, ensuring equitable economic recovery, and healing a deeply divided nation are all monumental undertakings that must be achieved in the next year.

This is a critical moment for philanthropy to continue and deepen its support for the populations most impacted by the pandemic. Here are three key considerations for philanthropy as organizations develop their 2021 COVID giving strategies:

Last year, philanthropy rose to the challenge and in ways big and small provided immediate relief and support during a public health crisis that shook the world to its core. This year offers the opportunity for knowledge sharing, partnership and collaboration, all of which are tools for philanthropy to build a better, more equitable, and more resilient, future.

Read the full article about philanthropy in 2021 by Mira Ahmad on Medium.

COVID-19 is a complex topic, and others found these selections from the Impact Giving archive from Giving Compass to be good resources.