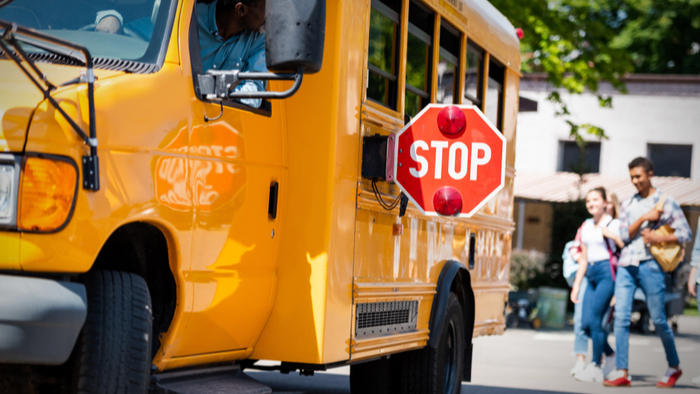 • What does your school district need to work on in 2019?

• Learn why poor school districts have trouble turning around.

ffer a quick recap on where the country’s top 15 districts stood at the end of 2018 and some of the most pressing issues, debates, and decisions awaiting America’s top district leaders in January.

Palm Beach County — District Seeks Harvard’s Help to Curb Student Absenteeism Crisis: For the past decade, the rate of Palm Beach students who miss more than 10 days of school a year has hovered just above 20 percent.

Los Angeles — L.A. Braces for First Teachers’ Strike in 30 Years: Los Angeles teachers have set Jan. 10 as the date of their first strike in 30 years if contract talks between the union and the district don’t break out of their current stalemate.

Hawaii — With 1 in 4 School Buildings Now More Than 100 Years Old, Repair Budget Eclipses Funds for School Modernization: The budget for repair work for the Hawaii Department of Education’s 256 aging school buildings is so high that it eclipses that for desired classroom upgrades, including facilities for new STEM labs.

Read the full article about priorities of school districts for 2019 by Andrew Brownstein at The 74.