Trends in Philanthropy: Giving Is Becoming the Exclusive Preserve of the Very Wealthy 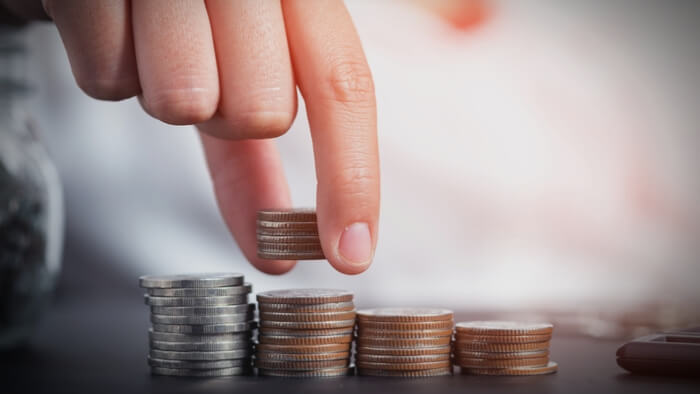 The rich have always played a leading role in charitable giving. Now their role is getting larger. In fact, soon the middle class may not have much of a speaking part – particularly in the wake of the new tax law.

The growing domination by the very wealthy in philanthropy was the central topic of the 2016 report “Gilded Giving” from the Institute for Policy Studies. Authors Chuck Collins, Helen Flannery, and Josh Hoxie wrote how over the last decade a growing percentage of charitable giving in the United States had come from the highest earners.

And what of the middle class, defined for the purposes of the study as families earning less than $100,000. The statistics are less definitive because a significantly smaller percentage of middle- and lower-income taxpayers have itemized their deductions. But for those who did, charitable donations declined by 34 percent. The report also suggests that over the same period the number of low- and mid-range donations to national charities had declined by 25 percent.

A more recent study published by the Chronicle of Philanthropy confirms the same trends: while the total amount of dollars given to charity has continued to increase from year to year, fewer Americans appear to be giving to charity. In other words: more dollars, fewer donors.

What’s causing this? A good part of it, of course, is the result of growing wealth inequality. The very rich are getting ever richer, while the middle class are feeling strapped.

More than ever, a few wealthy donors will be contributing a lot. And, as the authors of the “Gilded Giving” report point out, one troubling aspect of the great dependence on a few donors is that nonprofits may drift from their core mission in order to meet and keep the interest of particular contributors.

Read the full article about trends in philanthropy by Alan Cantor at Philanthropy Daily.