Another way to fund the arts in America 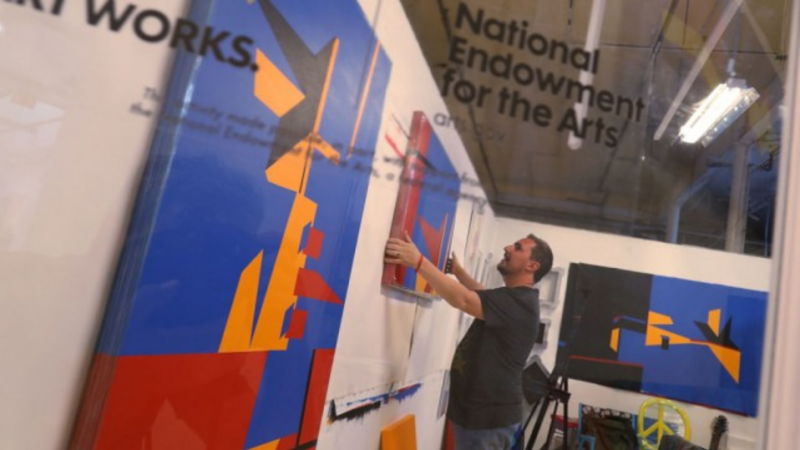 Lovers of the arts breathed a small sigh of relief recently when U.S. House Appropriations Subcommittee on the Interior proposed 2018 funding for the nation’s arts and cultural agencies and programs, albeit with a reduction from 2017. Still the shadow of President Trump’s recommendation to eliminate funding for the National Endowment for the Arts hangs over the budget process.

Unfortunately, we’ve been down this road before: in the 1980s under the Reagan administration, in the 1990s when the agency had its budget and staff cut by half, in the 2000s when Breitbart News made the NEA a target. Even if the NEA survives this current challenge, is it only a matter of time before federal funding for the arts is threatened again?

What we need is a new source of reliable private funding to complement public resources and sustain arts, design, media and innovation in America. And there is one: impact investing.

Investors focused on ‘sustainable, responsible and impact investing’ account for $8.72 trillion of professionally managed assets in the U.S. This is significant even when compared to the $3.9 trillion annual federal budget. Impact investment is already at work for the environment, health, education and community development, which means recent threats by Congress and the president to reduce their federal funding can be mitigated. Unfortunately, this isn’t true for the arts.

But with the art and culture sector comprising $730 billion or 4.2 percent of the U.S. economy, it doesn’t have to be this way.

Impact investors are asking for opportunities to deploy their capital to the creative economy. Art institutions, art lovers, and artists themselves are looking for opportunities to align their investments with their priorities. A Creativity Lens for impact investing can bring a new source of capital – impact capital – alongside the $17 billion in annual philanthropy already backing the arts.

Read the source article at The Hill