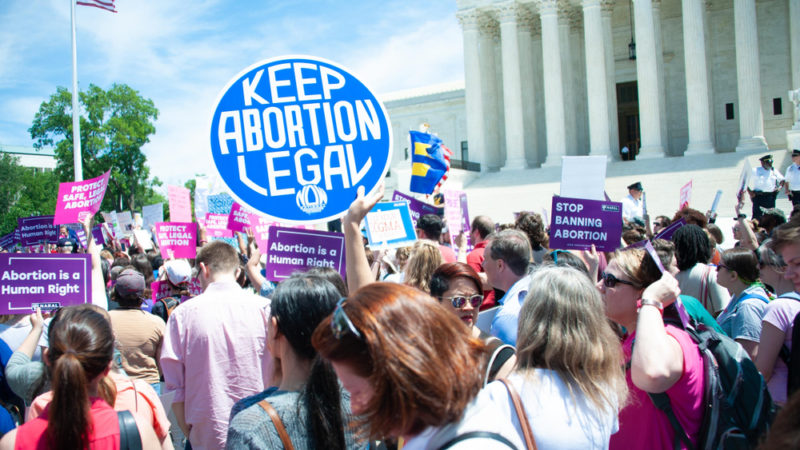 · What effects would overturning Roe v. Wade have on public health? How can donors provide support for Roe v. Wade?

· Check out this article about the consequences of anti-abortion policies in the U.S.

The new survey by Pew Research Center, conducted July 22-August 4 among 4,175 adults, also finds little support for overturning Roe v. Wade, the landmark Supreme Court decision that established a woman’s right to an abortion. Seven-in-ten say they do not want to see the Roe v. Wade decision completely overturned; 28% say they would like to see the Supreme Court completely overturn the 1973 decision.

Consistent with these views, a majority of Americans say their greater concern is that some states are making it too difficult (59%) rather than too easy (39%) for people to be able to get an abortion.

Partisan divides over abortion policy remain deep and the issue also exposes differences within the two parties, especially the GOP.