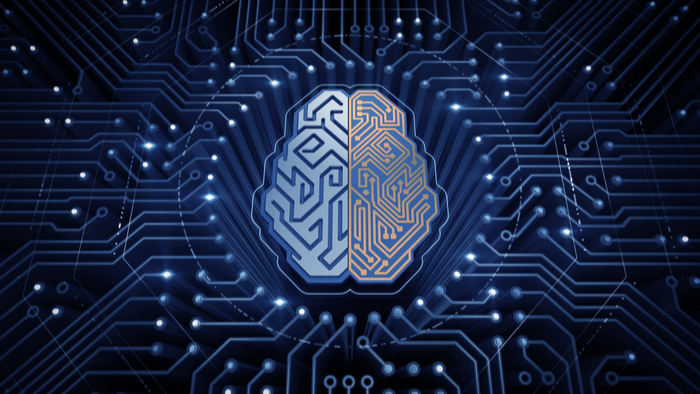 The United Nations High Commissioner for Human Rights Michelle Bachelet on Wednesday called for a moratorium on the sale and use of artificial intelligence (AI) systems that threaten human rights until adequate safeguards are in place to ensure the technology will not be abused.

“We cannot afford to continue playing catch-up regarding AI – allowing its use with limited or no boundaries or oversight, and dealing with the almost inevitable human rights consequences after the fact,” Bachelet said in a press release.

The UN human rights office released a report on Wednesday warning of the risks of AI technologies, and emphasising that while AI can serve as a force for good, it can also cause catastrophic effects if used irresponsibly.

“The complexity of the data environment, algorithms and models underlying the development and operation of AI systems, as well as intentional secrecy of government and private actors are factors undermining meaningful ways for the public to understand the effects of AI systems on human rights and society,” the report states.

Bachelet, who is the UN’s human rights chief, stressed that AI applications that do not comply with international human rights law must be banned.

“The power of AI to serve people is undeniable, but so is AI’s ability to feed human rights violations at an enormous scale with virtually no visibility. Action is needed now to put human rights guardrails on the use of AI, for the good of all of us,” Bachelet stressed.

AI’s abilities to conduct profiling and automate decision-making – as well as its other uses – threaten myriad human rights. It can affect the “rights to health, education, freedom of movement, freedom of peaceful assembly and association, and freedom of expression,” the UN human rights office warned.

If you are looking for opportunities to take action and give money to Technology, here are some Giving Funds, Charitable Organizations and Projects aggregated by Giving Compass where you can take immediate action.