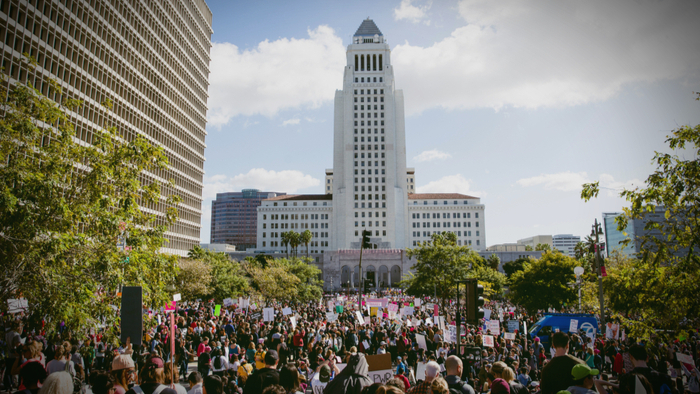 • Philanthropy News Digest interviewed EunSook Lee, who is the director of the AAPI Civic Engagement Fund, discussing its inception and evolution.

• Why is it critical to expand and deepen community and civic engagement among Asian Americans and Pacific Islanders? How can donors help advance this cause?

Launched in 2014 with support from the Carnegie Corporation of New York, Evelyn and Walter Haas, Jr. Fund, Ford Foundation, and Wallace H. Coulter Foundation, the AAPI Civic Engagement Fund works to foster a culture of civic participation among Asian Americans and Pacific Islanders (AAPIs). Since its inception, the fund has provided funding to strengthen the capacity of twenty-five AAPI organizations in seventeen states working to inform, organize, and engage AAPI communities and advance policy and systems change.

PND spoke with Lee earlier this month about xenophobia and racism in the time of COVID-19, the importance of civic engagement in an election year, and her vision for fostering a greater sense of belonging among Asian Americans and Pacific Islanders.

PND: The AAPI Civic Engagement Fund was created by a group of funders who saw a need to expand and deepen community and civic engagement among Asian Americans and Pacific Islanders, who historically have been both a community of color and a predominantly immigrant and refugee population. After more than a hundred and sixty years of immigration from Asia, why, in 2013, midway through Barack Obama’s second term, did the AAPI community become a focus for funders?

EunSook Lee: While we launched the fund in 2013, it was conceived as an idea after the 2012 elections, a season that was emblematic of how funding had flowed in the past to AAPI communities: episodically and chaotically.