Understanding the Lack of Gender Representation in Venture Capital 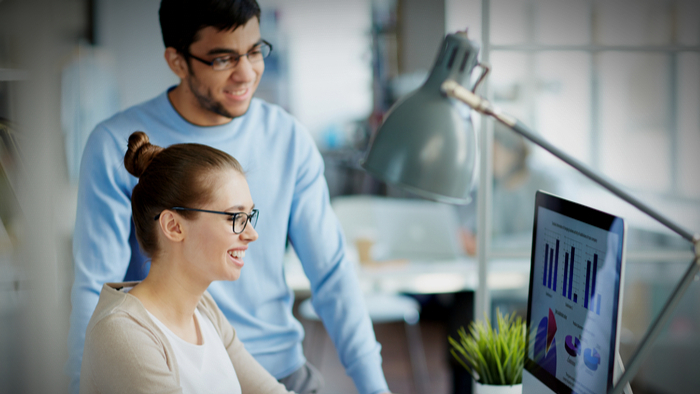 Women have been disproportionately affected by the COVID-19 pandemic. In the U.S. for instance, women left the workforce at alarming rates, largely due to childcare needs in a year of schooling, and working from home. Also affected the limited numbers of female entrepreneurs. On the one hand venture capital firms in the U.S. set a record high investing nearly $130 billion in companies last year, much of that money went into fast growing categories like healthcare, remote work, and e-commerce. But just 2.3% of that money, literally a couple of pennies per dollar went to startups led by women. That’s down from about three pennies the year before, which although extremely low had been trending up.

Now, Harvard Business Review has been featuring a lot of research and analysis of this trend. Go to hbr.org and type in venture capital gender gap, and you’ll find all sorts of articles about how male and female founders get asked different questions when they pitch to VC firms and how it affects how much they get about how the gender gap disappears when women fund women.

But also about how just 12% of venture capital firms have women deciding where funding goes. These inequities are widespread, slow changing, and honestly, they just don’t make economic sense. Here to help us understand this ecosystem and what’s happening is Jenny Lefcourt. She’s a General Partner at Freestyle Capital in Silicon Valley. She also helped launch a nonprofit called All Raise that is trying to change the inequality in venture equity. Jenny, thanks so much for coming on the show.

Listen to the full podcast about the gender gap in venture capital by at Harvard Business Review.

Learning with others and benchmarking are key steps towards becoming an impact giver. If you are interested in giving with impact for Economic Development, take a look at these events, galas, conferences and volunteering opportunities to connect with individuals like you.

In addition to learning and connecting with others, taking action is a key step towards becoming an impact giver. If you are interested in giving with impact for Economic Development take a look at these Giving Funds, Charitable Organizations or Projects.