Understanding the Trajectory of Charity and Philanthropy 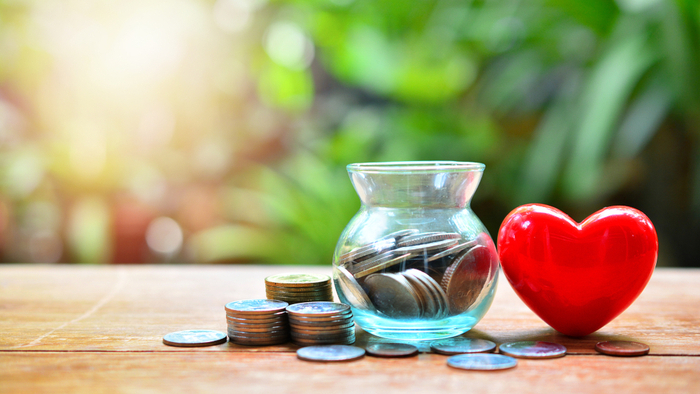 • In Robert M. Penna’s book, Braided Threads, he underscores the evolution of how charity became philanthropy while outlining the broader workings of the nonprofit sector.

• How is philanthropy shifting now? What are the components that make it different today?

• Learn more about the difference between charity and philanthropy.

Charity had traditionally always been personal, not only primarily springing from a sense of duty or compassion in an individual, but also mostly aimed at individuals, be it one person or a family in need. Philanthropy, by contrast, is something altogether different.

When most people today hear the word “philanthropy,” they think of the great foundations launched by the likes of Carnegie, Rockefeller, Ford, and Vanderbilt. They think of the giving away of money in large amounts. With this in mind, most would date the birth of American philanthropy as roughly coinciding with the Gilded Age and the era of the Robber Barons, continuing through names like Gates and Zuckerberg today. But in this, most people would be wrong.

Philanthropy was actually coined as a term in the late 1600s, and came from the Greek meaning love of mankind; whereas “charity” comes from the Latin caritas, or love, as in the sense of tenderness or mercy. While these concepts aren’t quite two sides of the same coin, they did become the twin pillars of the practice of American benevolence, the important difference between them being that while charity engages individuals in usually concrete, direct acts of compassion and connection to others, philanthropy has always had both broader goals and implications.

Philanthropy, by contrast, was seen as an improvement upon charity because it sought to resolve the conditions it addressed, and the citizens’ association came to be seen as the perfect vehicle for accomplishing this lofty goal.

Read the full article about the trajectory of philanthropy by Robert M. Penna at Stanford Social Innovation Review.