Wall Street Ignores the Long-Term Benefits of Investing in Employees 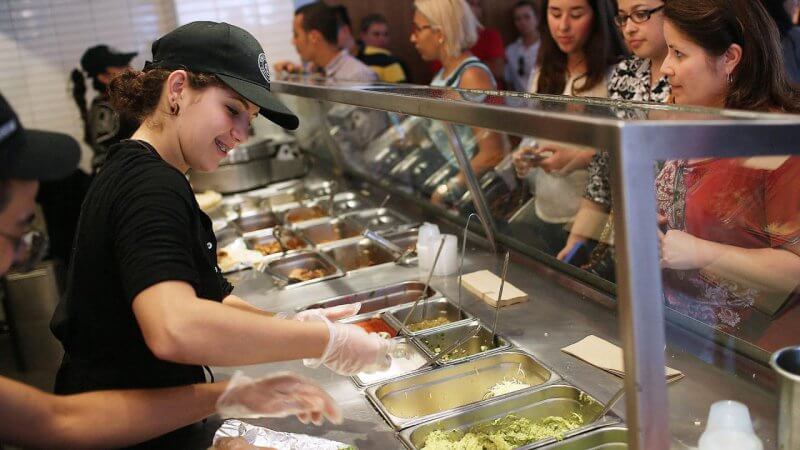 When a Bank of America Merrill Lynch analyst downgraded Chipotle stock–claiming the company spends too much to pay workers and that it would have trouble cutting labor costs–it was the latest of many examples of Wall Street pressure on retailers to keep wages low.

Wall Street’s time horizon for company earnings is very short–often one or two quarters. This short-termism often penalizes companies that raise their workers’ wages or invest in their employees’ skills. Wall Street thus ignores or is unaware of how higher pay reduces employee turnover and boosts worker productivity.

The company may recognize a connection between paying and treating workers well and its other issues–including the food safety problems, which were linked to employees coming in when they were sick because they felt that they couldn’t miss work. “I think Chipotle is going to be better able to resist [Wall Street pressure] than most companies, in that if you have workers that you treat well, that you pay well, that feel like they can take time off when they need to . . . I think that they feel that in the long term it’s going to pay off,” Petion says.

If you are looking for opportunities to take action and give money to Corporate Social Responsibility, here are some Giving Funds, Charitable Organizations and Projects aggregated by Giving Compass where you can take immediate action.