We Need to Stop Talking About Overhead 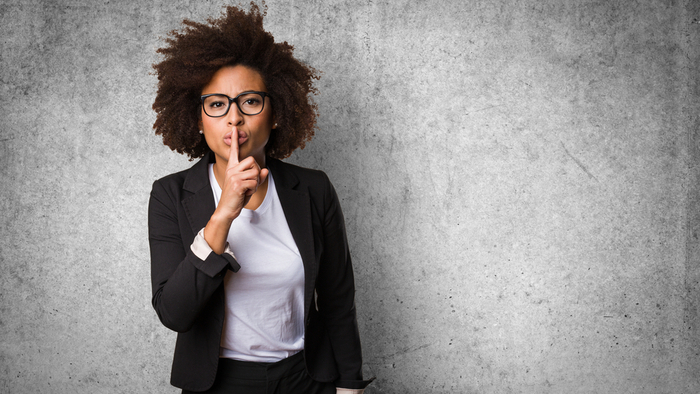 • Vu Le argues that we need to focus on outcomes, not overhead.

• Are conversations about overhead impeding your efforts to make an impact? Do you still consider overhead in funding decisions?

Overhead is an outdated concept, like lobotomies and racist Halloween costumes. Let’s agree to never voluntarily bring it up. Do you ever hear for-profits talking about their low overhead rate? No, they talk about their quarterly earnings or diversity efforts or chicken sandwiches or whatever; they usually DON’T TALK ABOUT OVERHEAD. Let’s do the same. Let’s talk about our outcomes and how we’re achieving them, not about the ridiculous concept of overhead. Don’t list it on your website. Don’t brag about how 94 cents of every dollar to your org goes to direct service. Don’t bring it up on donor or funder visits. Don’t mention it when making the ask at your gala or luncheon. Don’t emphasize it in your annual report. Remove all instances of it when possible.

Funders, some of you have been trying to be thoughtful, increasing the allowable overhead/indirect rates grantees can have or whatever. That sounds generous, but you are still focused on this inane concept instead of what actually matters. It’s ineffective. Move on. If you’re that stuck on the past, there are other equally archaic but less harmful things you can fixate on, like bringing back bell bottoms or Garbage Pail Kids.

Researchers and evaluators, stop studying overhead. We have plenty of data that the most effective type of funding is Multi-Year General Operating Dollars (MYGOD). The more you seek to debunk the overhead myth, the more you are just reinforcing it in people’s minds. There are plenty of other things to do research on, such as how high-performing organizations divide up office chores.

From now on, let’s try to avoid talking about overhead as much as possible.

Read the full article about not talking about overhead by Vu Le at Nonprofit AF.