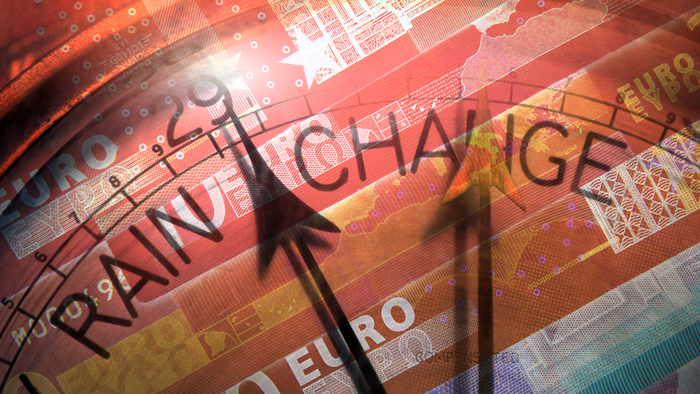 • According to a new study, the global economy will contract by 3% by mid-century as the planet warms from climate change, with countries in North America faring the best and countries in Africa the worst.

• Collective willpower to reverse the effects of climate change (from agriculture practices to health investments) may be the only thing that will save our planet in the generations to come. How can investors help do their part?

• Here are some businesses that have committed to take action on climate change.

Wealth alone will not shield economies from the impact of climate change, researchers said on Wednesday, urging governments to build flood defences and early warning systems to stem financial losses.

Climate research has shown that poor people in tropical countries are most vulnerable to economic loss caused by global warming.

But countries that aggressively prepare for climate impacts like hurricanes and heatwaves will fare drastically better financially than others with similar economies, according to a report by the Economist Intelligence Unit.

For example, by 2050, Russia’s economy will be 5 per cent smaller than it would have been without the impact of climate change.

Argentina, which has done more to prepare, will only contract by 2 per cent despite having similar levels of economic development, said the study.

Read the full article about which countries will be impacted most by climate change from Thomson Reuters Foundation via Eco-Business.