Wealthy Cities Can Afford to Expand Preschools, But What About Everyone Else? 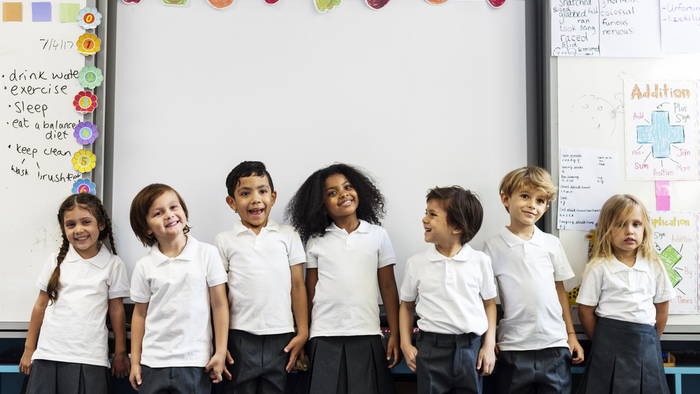 • What makes childcare in America so expensive? How does this expense lead to inequalities in youth development?

• Here’s more on the topic of childcare and expenses.

Top-notch early learning environments have been shown to improve academic outcomes for the most vulnerable children — even years later. However, most U.S. cities and towns, including East St. Louis, still lack the funding to provide high-quality programs for all the young children who need them. The federal government funds $10 billion in Head Start programs for low-income children directly, but they reach only about a third of children ages 3 to 5 living in poverty. The federal Preschool Development and Expansion Grant program has helped some states expand or improve early childhood programs, but the funding stream is relatively small, just $250 million. And while last year’s federal budget authorized a funding increase for the Child Care and Development Block Grant program, which allocates money to states to subsidize child care for children from low-income families, these federal funds often go to low-quality programs, with too few qualified staff, despite legal requirements that programs receiving funding meet certain standards.

Read the full article about expanding preschool funding by Megan Conn at The Hechinger Report.