What Accounts for the Racial Disparity in Prison Sentencing? 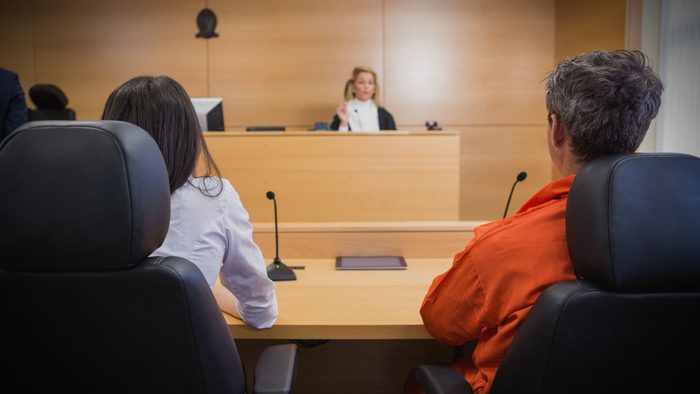 • Criminal justice researchers have found that there is still a racial disparity in prison sentences and time served behind bars between black and white individuals.

• How can donors help spread awareness about the root causes of this disparity, and help to close these gaps?

• Learn more on how donors can address criminal justice issues.

The racial disparity between black and white people sent to state prisons is declining, and it has been for some time.

But criminal justice researchers say people of all races still aren’t treated equally when it comes to one important measure: time served behind bars. While arrest and prison admission rates are dropping for black people—in 2016, black people went to state prison at five times the rate of white people, down from eight times in 2000—they are spending longer in prison than their white peers. This trend, noted in a report published by the nonpartisan think tank the Council on Criminal Justice today, potentially offsets broader efforts to make the system more equitable, the researchers say.

When it comes to drug and property crimes, black people are serving increasingly more time, growing at a rate of 1 percent or more on average every year, as the time served in prison by white offenders dropped. For violent crimes, although both groups served longer from 2000 to 2016, the prison time for black people grew at a rate almost twice as fast, according to the report.

The question is why.

Experts note that actors at several stages of the criminal justice system can influence how long someone ends up spending in prison. For example, prosecutors decide what charges to bring and what sentences to recommend.

“We need to rethink our responses to serious and violent crimes because lengthy prison sentences not only don’t seem to be working,” Lang said, “but they are part of what is perpetuating the unconscionable racial disparities in the system, despite efforts to eliminate disparities on the front end.”

Read the full article about racial disparity in prison time by Weihua Li at The Marshall Project.