What Can Impact Due Diligence Tools Do For You? 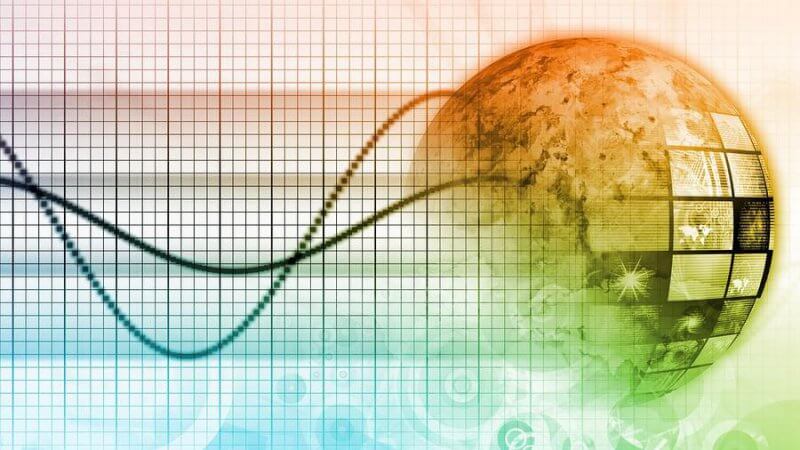 If the impact investing industry takes the intention to generate positive impact as seriously as financial return, the adoption and formalization of impact due diligence systems are an important next step in the field’s growth and development.

A growing body of evidence suggests the practice of measuring and managing an investment’s social or environmental impact can enhance, not detract from, financial performance.

The tool assesses the expected positive impact of NCCLF’s potential loans and the extent to which they align with its mission. The SIR translates each loan’s impact objectives into several dimensions corresponding to key indicators within each dimension. The tool’s four dimensions of impact are:

An important next step in supporting the impact investing field is the creation of a free impact due diligence toolkit offering practical guidance and information that could be used by any investor to assess the expected impact of their investments, and thereby better align them with impact objectives.

Read the full article about impact due diligence tools by Daniel Brett at Impact Alpha.