What Does the Increased Standard Deduction Mean for Giving? 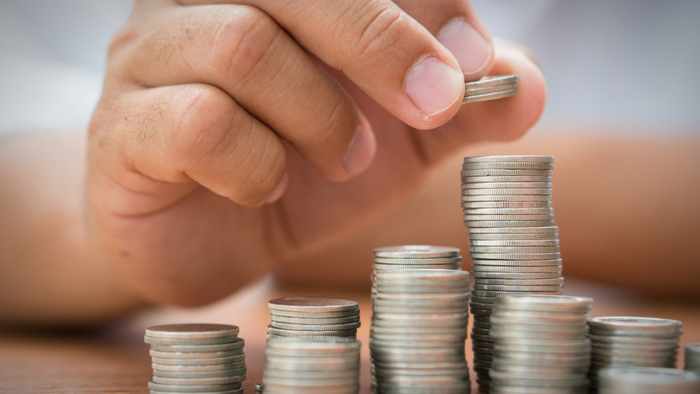 • Marques Chavez explains why the increased standard deduction that was part of the 2017 tax reform may decrease smaller gifts.

• How can funders work to encourage charitable gifts of all sizes?

• Learn about philanthropy trends in 2019.

Congress chose to preserve the charitable deduction in the Tax Cuts and Jobs Act (TCJA). That was a win for the sector as many deductions were eliminated or directly reduced. However, simplification was also a primary goal of legislators working on tax reform, and one provision they believed would help achieve that goal was to increase the standard deduction. The final version of the TCJA doubled the standard deduction to $12,000 for individuals and $24,000 for married couples, meaning fewer Americans would need to itemize their deductions.

We still don’t know the final tally of how many Americans itemized in 2018 – that information won’t be available for quite some time. However, the Tax Policy Center estimates that 21 million fewer taxpayers will itemize charitable deductions compared with the previous year — from 37 million to 16 million. This means the overwhelming majority of Americans will be ineligible for the charitable deduction, likely resulting in many Americans reducing their giving to charities.

At a time when the number of Americans giving to charity is already declining, eliminating the charitable giving incentive for middle- and low-income givers seems a step backwards and could jeopardize the health of many institutions of civil society, particularly smaller, community-based charities.

Alan Viard, resident scholar at the American Enterprise Institute, writes in analysis expected to be fully released later this month that the “TCJA’s increase in the standard deduction appears to have been intended to indirectly curtail itemized deductions that were seen as unjustified but were too popular to directly limit. Unfortunately, increasing the standard deduction is a problematic way to curb tax preferences.”

Read the full article about the increased standard deduction by Marques Chavez at Alliance For Charitable Reform.