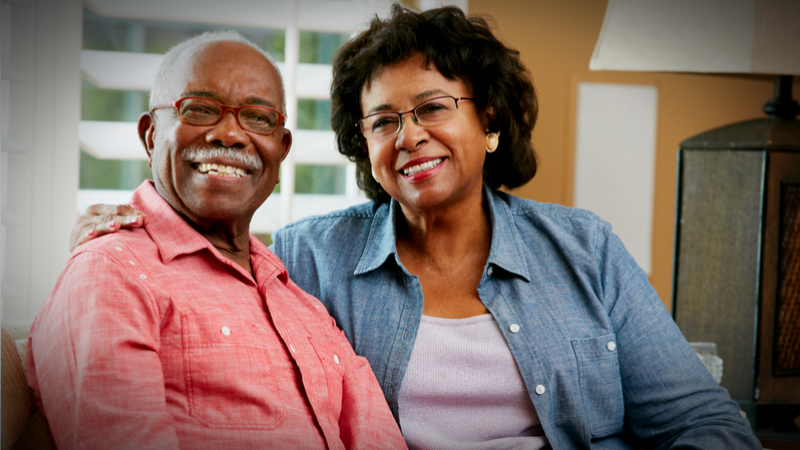 This article is a research study conducted by AARP Research and presents their findings which researched the civic engagement rates within the African American adult community.

This study presents the findings of a survey of non-Hispanic, African Americans/Blacks ages 50 and older regarding several key areas of social and community involvement.

Key findings include the following:

Human Services is a fascinating topic, and others found these events, galas, conferences and volunteering opportunities aggregated by Giving Compass to be relevant for individuals with a passion for Human Services.