What World Leaders Can Do to Advance Gender Equality 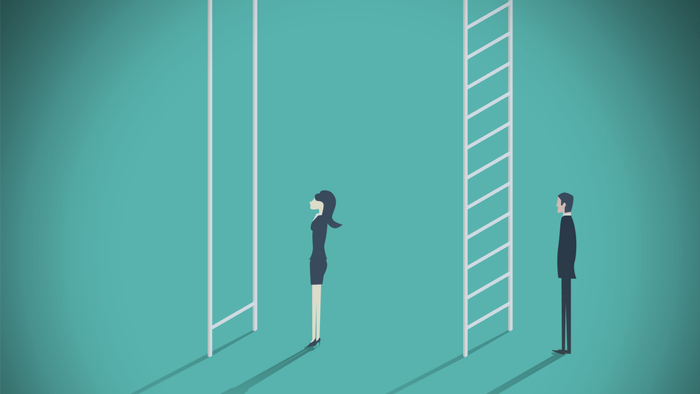 • How feasible are some of these projects for world leaders? How are donors able to play a role in gender equality?

• Learn about gender equality in the context of the Sustainable Development Goals.

Memo to World Leaders: Half of your country’s people are subjugated, less visible, and undervalued.

This year begins the final decade to deliver the Sustainable Development Goals (SDGs); it marks 25 years since the UN’s landmark Fourth World Conference on Women in Beijing pushed for more progress on girls’ ands women’s rights and equality; and in the U.S., 2020 is the 100th anniversary of women finally earning the right to vote. Despite years of striving, however, studies suggest it will take almost 100 more years to achieve parity between women and men at work, at school, in health and as leaders with equal political power.

Around the world, gender equality lacks the political will it deserves. World governments – here are five things you can do this year to speed that up, share power with half your people, unlock greater peace and prosperity, and burnish your own legacy.