When It Comes to Decolonizing Aid, ‘Easy’ Isn’t an Option 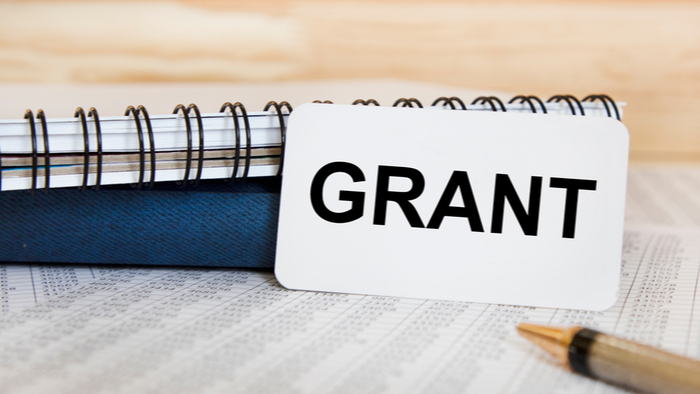 Over the years, people have reached out to me asking for recommendations for an Africa-based organisation to which they can give their funds. The first question, I typically ask back is: which country are you looking to work in? The answer is typically vague because, to many people in the funder world, Africa is one homogenous entity, with no political, religious, or social differences. And this unicorn partner they are looking for can execute flawlessly in this borderless, mythical land.

The important thing is they made the call to me, ticked a box, and can say with genuine regret that they tried… maybe next time.

If you want real impact, giving shouldn’t start with what’s best for the giver, but it so frequently does. Yes, I agree it’s easier to have one blanket continental strategy, easier to give that huge grant to one trusted partner, and easier not to manage multiple smaller entities in far-flung locations. ‘Easier’ means the balance of power remains in your favour and that equity is not inevitable in your outcomes. Easier has become a word that I try very hard to avoid in the grantmaking we do.

We are one of a handful of African-based funders and because of that, we should be pioneering new approaches to the traditions of giving on the continent. We were very clear from the outset that easy wasn’t an option.

We analysed the data around our grants, and we spoke to the community we wanted to serve – creatives and media on the continent. What we found gave us food for thought. In some ways, it turned out that we were not so different from the funders who prioritised ‘easy’.

Read the full article about decolonizing aid by Moky Makura at Alliance Magazine.

Human Rights is a fascinating topic, and others found these events, galas, conferences and volunteering opportunities aggregated by Giving Compass to be relevant for individuals with a passion for Human Rights.