When Undocumented Breadwinners are Deported 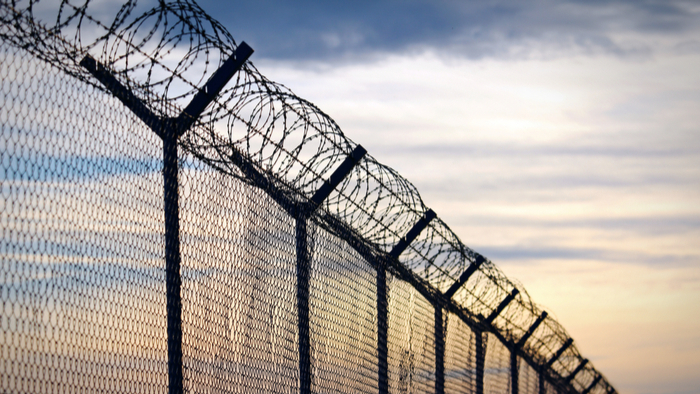 • Julia Preston highlights stories that show the damage that is done to families and communities when undocumented breadwinners are departed.

• What role can funders play in preventing and addressing the damage done by deportations?

• Read about the myths around undocumented immigrants and crime.

A new Marshall Project analysis with the Center for Migration Studies found that just under 6.1 million American citizen children live in households with at least one undocumented family member vulnerable to deportation—and household incomes drop by nearly half after deportation.

About 331,900 American children have a parent who has legal protection under DACA, or Deferred Action for Childhood Arrivals, the program that shields immigrants who came here as children. After the Supreme Court ruled on Thursday that Trump’s cancellation of the DACA program was unlawful, those families still have protection from deportation. But the court’s decision allows the president to try to cancel the program again. The debate cast light on the larger population of 10.7 million undocumented immigrants who have made lives in the country, raising pressure on Congress to open a path to permanent legal status for all of them.

We examined the impact of the wrenching losses after deportation and the potential costs to American taxpayers of expelling immigrants who are parents or spouses of citizens.

After an immigrant breadwinner is gone, many families that once were self-sufficient must rely on social welfare programs to survive. With the trauma of a banished parent, some children fail in schools or require expensive medical and mental health care. As family savings are depleted, American children struggle financially to stay in school or attend college.

Three families in northeastern Ohio, a region where Trump’s deportations have taken a heavy toll, show the high price of these expulsions.

Seleste Hernandez is now the sole caregiver for her 30-year-old son Juan, barely able to haul his 140-pound frame from his bed to his wheelchair and living with a pinched nerve in her back.

After Esperanza Pacheco was deported to Mexico from the country she had lived in for 23 years, two of her four American daughters attempted suicide, requiring emergency medical care that the uninsured family cannot pay.

Alfredo Ramos’s two American children suffered the hardest loss after he was forced to leave the United States. He was gunned down on a city street in his hometown in Mexico.

When undocumented breadwinners are deported, families risk falling into poverty

Read the full article about the cost of deportation by Julia Preston at The Marshall Project.