Where is Same-Sex Marriage Legal? 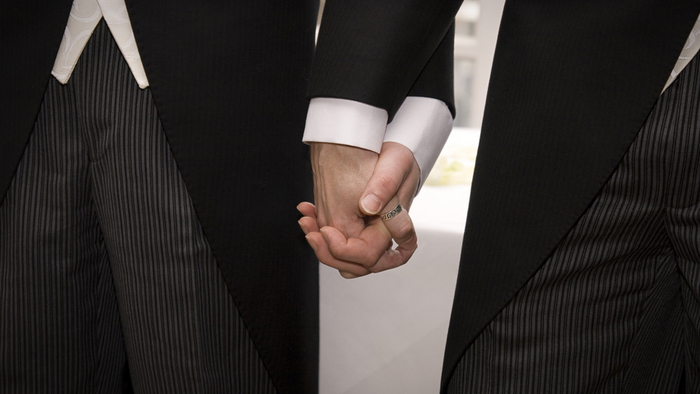 • Pew Research Center lists the countries where same-sex marriage is legal and when they legalized it.

• Learn why marriage equality was successful in the United States.

A growing number of governments around the world are considering whether to grant legal recognition to same-sex marriages. So far, 30 countries and territories have enacted national laws allowing gays and lesbians to marry, mostly in Europe and the Americas. In Mexico, some jurisdictions allow same-sex couples to wed, while others do not.

Below is a list of countries that have legalized the practice, with the most recent countries to do so shown first.

In October 2019, same-sex marriage became legal in Northern Ireland. Although Northern Island is a constituent of the United Kingdom, with its own parliament at Stormont, the change in its marriage laws ultimately came about due to action by the UK’s Parliament in London. British lawmakers justified the change (which was accompanied by the legalization of abortion) because the Northern Irish parliament was suspended in January 2017 due to a stalemate between Northern Ireland’s parties.

Northern Ireland had been the last part of the UK where same-sex marriage was banned; England and Wales moved to allow gay and lesbian couples to wed in 2013 and Scotland followed in 2014 (see below).

On June 12, Ecuador’s Constitutional Court ruled that that same-sex couples have a right to marry. The decision, which went into effect immediately, makes the Andean mountain nation the fifth country in Latin America to allow gays and lesbians to wed.

On May 17, 2019, Taiwan’s legislature passed a bill legalizing same-sex marriage and making the island nation the first country in Asia to permit gays and lesbians to wed. The vote in Taiwan’s Legislative Yuan (the official name of Taiwan’s unicameral parliament) was prompted by a 2017 decision by the country’s Constitutional Court, which struck down a law defining marriage as being between a man and woman. The court gave the nation’s legislature until May 24, 2019, to change Taiwan’s marriage laws to accommodate same-sex couples.

On Jan. 1, 2019, Austria joined the vast majority of Western European countries in legalizing same-sex marriage. The country had granted gay and lesbian couples the right to enter into a civil partnership in 2010. But in 2017, Austria’s highest court ruled that these partnerships are inherently discriminatory. The court also ruled that, unless the country’s legislature passed a law to the contrary, gays and lesbians should be allowed to wed by Jan. 1, 2019. Austria’s legislature did not act to counter the ruling, leading to the first same-sex weddings at the beginning of 2019.

Learning and benchmarking are key steps towards becoming an impact giver. If you are interested in giving with impact on LGBTQ take a look at these selections from Giving Compass.

If you are ready to take action and invest in causes for LGBTQ, check out these Giving Funds, Charitable Organizations and Projects related to LGBTQ.