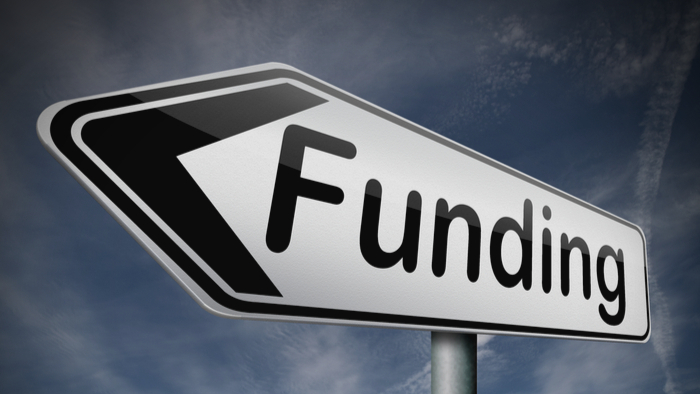 • Joseph Stinn explains that that using overhead ratios to evaluate nonprofit organizations is not a sufficient measure when determining where your donations should go.

• Stinn suggests that the financial transparency of nonprofits is a better indicator of the organizations’ value, and some research suggests higher ratios of overhead bring about more productive work. How are you currently evaluating nonprofit organizations before giving money away?

• Read more on how to overcome the overhead myth.

The end of the year is a popular time to give to charity.

Historically, Americans have made 30% of their annual donations in December. Many of them get a head start on the first Tuesday after Thanksgiving during the global online fundraising campaign known as Giving Tuesday.

But no matter what time of year it is, donors want help deciding which charity to support.

Because I conduct research about nonprofit evaluation methods, I’ve been studying the approach of ranking charities depending on how much of their budgets they spend on everything from paperclips to insurance.

Known as the overhead ratio, this metric encompasses expenditures that might appear to be unrelated to work that advances a charity’s mission. Such money, the argument for low overhead ratios goes, might be wasted.

Nonprofits typically have overhead ratios of around 20%, meaning that they spend about 1 out of every 5 dollars on fundraising expenses, accounting, publicity and everything else needed to operate. Some salary and benefits expenditures count as well, depending on what the employee does.

Pressure from donors, charity watchdogs, the media and even lawmakers to keep overhead costs low can conspire to deprive nonprofits of the money they need to run smoothly. In some cases, pressure to keep overhead low can depress pay and bring about skimpy staffing and benefits, making it harder for charities to hire strong job candidates and keep their best employees on board.

Scholars and other experts call the unintended damage caused by donors who want to see their money support the groups with the lowest relative overhead the “nonprofit starvation cycle.”

To be sure, watchdogs and regulators may find monitoring overhead ratios worthwhile because it may help them flag charities that are perhaps being wasteful – or even worse, carrying out scams.

But when donors use their influence to insist on restricting overhead costs, it can be counterproductive.

Fortunately, five large foundations have realized this. The Ford Foundation, Hewlett Foundation, MacArthur Foundation, Open Society and the Packard Foundation said that they found that the charities they support, even well-known organizations, weren’t getting enough money to cover the cost of their operations. They are taking corrective action to increase the amount of their funding that nonprofits may spend on overhead.

Those foundations give away millions of dollars every year. But I have seen how much smaller-scale donors use overhead ratios to guide their decisions about which charities to support.

In a study I conducted with economist Javier Portillo we told participants to choose between two similar charities. The charity they chose would receive a donation of $100. Their choices varied according to how much their donation went to overhead.

The share who chose the first charity fell from 66% to less than 30% when the study’s participants heard that some of the donations they directed would be covering overhead expenses. This pattern held regardless of whether 20% or 50% of the donation went to overhead costs, and whether that overhead cost went to fundraising, salaries or both.

In a follow-up study, I found that this feeling is quite strong. Participants donated their own money, and around 40% of them were willing to give up money so as to withhold donations from a charity with a higher overhead ratio.

Despite years of research pointing out the drawbacks of relying on overhead ratios as a way to see which charities are the best ones to support, the temptation to keep using them remains strong.

Many charity evaluation firms, such as Charity Navigator, Charity Watch and Give.org, still use them as metrics for evaluation.

Yet, mounting evidence suggests that organizations with higher overhead ratios can actually be more effective at accomplishing their mission.

Some scholars are working on better ways to evaluate nonprofits, but so far they are more helpful for foundations and other big donors than for average givers.

In the meantime, I believe it would be wise for donors to stop using overhead ratios as a way to choose which charities they’ll support.

If you are in the giving spirit this holiday season, by all mean support causes you are passionate about. To reduce the risk of your money being squandered, check with the charity evaluators to see if they’ve had problems with fraud.

Many evaluators also provide accountability and transparency ratings, which measure whether nonprofits are open about their finances. It’s a more meaningful signal than overhead ratios.