Why Higher Ed Innovation Is Happening Beyond Traditional Schools 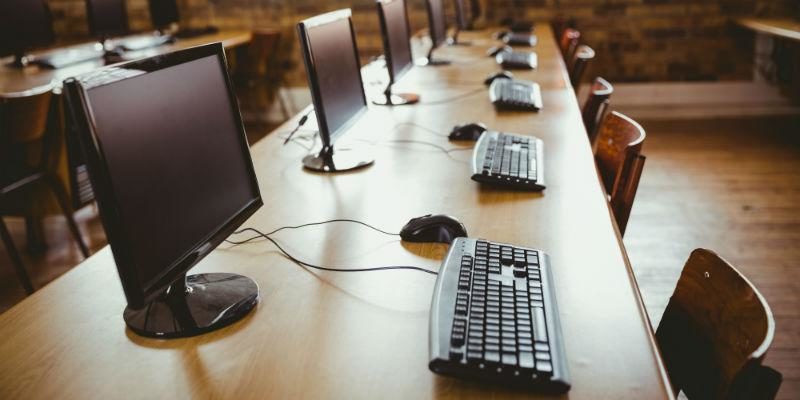 • Christensen Institute explores how accreditation for higher education programs and institutions can often hinder innovation, and isn’t the only way to assure quality.

• How can we know more about the efficacy of non-traditional learning options, such as coding bootcamps? Let’s first think outside the box of accreditation.

• Here’s why it’s important to base college accreditation on outcomes, not inputs.

Accreditation doesn’t happen overnight. The process varies between accreditors, but a new school could reasonably expect to spend the better part of a decade proving itself before gaining accreditation. For instance, a hypothetical New School University in the Northeast would first need to apply for eligibility; two years later it could apply for candidacy. After five years of candidacy, New School U would then be able to apply for full accreditation. A school receiving initial accreditation today would have had to begin the eligibility process in 2011 and would have needed to be operational far earlier than that in order to become accredited by today.

Outside of the confines of traditional higher education, a great deal has transpired since 2011. For instance, in that year, General Assembly — a pioneering bootcamp offering classes in coding and computer science — was founded. Since then, General Assembly has served over 35,000 students across its full- and part-time programs, expanded to 20 campuses across six countries, partnered with a range of Fortune 500 companies to train over 15,000 employees, and sold itself to staffing behemoth Adecco for $413 million.

Almost all of the hundreds of bootcamps now competing for students were founded after 2011: unencumbered innovation moves fast. Meanwhile, our fictional New School University may have just received accreditation … or not.

General Assembly is not accredited and has no plans to be — and it’s not alone. As my co-author, Michael B. Horn, and I describe in a new paper, originally published as a chapter in “Accreditation on the Edge: Challenging Quality Assurance in Higher Education,” accreditation has a stifling effect on innovation. This means that many who wish to innovate against the significant problems facing higher education — affordability, equity, and workforce alignment — are doing so outside of the traditional system.