Why Invest in Volunteer Engagement? 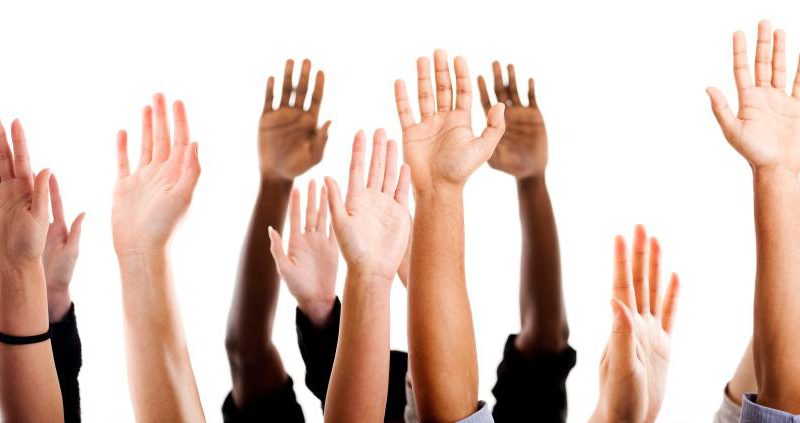 When creating our family foundation, we agreed that supporting organizations in building their capacity to engage volunteers would increase their ability to accomplish their missions, and, therefore, their long-term sustainability. This strategy has provided a tremendous return on our investment.

We as funders need to seize this unique opportunity to build nonprofit capacity and to sustain and promote more effective volunteer involvement.

Here are four actions YOU can take to help make this goal a reality:

Volunteers are a vastly underused yet virtually unlimited renewable resource. The need is urgent, the timing is critical, and the support is necessary.

As grantmakers, supporting your community’s and your grantees’ ability to engage and empower volunteers can produce an inspiring return on investment by dramatically expanding their ability to accomplish their mission, thereby strengthening your community.

Read the source article at PhilanthroFiles

A good way to complement your interest in Nonprofit Sector is to connect with others. Check out these events, galas, conferences or volunteering opportunities related to Nonprofit Sector.