Why the U.S. Birthrate Keeps Declining 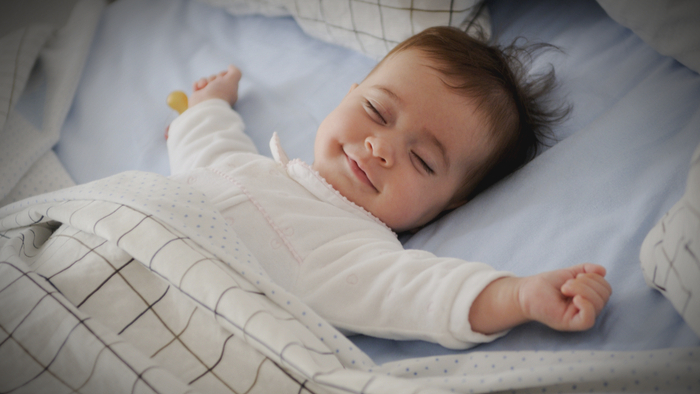 • Marie Menke, writing for The Conversation, offers four critical questions and answers as to why the U.S. birthrate is declining.

• What are the implications for the workforce if there is a continued trend of delayed childbearing?

• Learn how childbearing varies across women in America.

Over the last few decades, birth rates have decreased across the globe.

The United States is no exception. Aside from a few years in the mid-2000s, the number of births in the United States have been falling for the last three decades and have now reached their lowest number in 32 years.

The country is now below population replacement rates as a nation. This means that the population will start to shrink in numbers, generation by generation.

As a specialist in infertility, I see women who live this trend on a daily basis as they struggle with their decisions regarding childbearing and fertility.

1. Why are birth rates declining?

Age plays a role as well. While birth rates declined for nearly all age groups under 35, they rose for women in their late 30s and early 40s. This data shows that women are delaying childbearing.

Indeed, over the last decade, the Centers for Disease Control and Prevention reported an increase in average age at first birth and an eight-fold increase in proportion of first births to women aged 35 years or older.

2. Is delayed childbearing a problem?

Like all choices, having children later in life comes with pros and cons.

At the population level, delayed childbearing results in a slowed pace of population growth. It changes the distribution of the population by age and reduces the number of children relative to the size of the working-age population.

On the individual level, delayed childbearing offers the opportunity to seek financial stability before starting a family.

However, delayed childbearing has been implicated in increased rates of multiple births, both with and without assisted reproductive technology, as well as pregnancy-associated complications, such as gestational diabetes and preeclampsia.

Similarly, as women get older, they are less likely to become pregnant without medical assistance or to avoid a C-section.

While a woman attempting to conceive in her early 30s has a 20% chance of getting pregnant per month, a 40-year-old woman has a 5% chance.

The likelihood is high that many of these women in the older brackets of childbearing will have turned to infertility treatment as a method to build their families. In the U.S. in 2007, approximately 6,000 IVF cycles were started in women over 42 using their own eggs. By 2017, this number was over 10,000.

3. Why are women waiting?

The CDC reports population-level statistics based on births per 1,000 women.

However, these rates do not show the number of women who delayed childbearing and subsequently could not conceive, or the reasons why women might have waited.

Female fertility declines with age, but almost one-third of women who visit a fertility clinic report they expected to get pregnant without difficulty at age 40. This is simply not the case.

Some studies suggest that relationships and enjoyment of current lifestyle are a major reason for delay. In my clinic, women frequently cite work and education. Many of my patients wanted to wait until they were in a better place in their life before starting their family.

Treatment options for women who have difficulty conceiving with fertility treatment are limited.

Although some women do still conceive with their own eggs, the national average live birth rate in women over the age of 42 is approximately 3% among women who undergo IVF using their own eggs. Individual medical history may raise or lower this percentage, but not to a large degree.

For women who are not ready to conceive, but wish to preserve the option for use of their own eggs, elective oocyte cryopreservation, or egg freezing, has become increasingly available. Women should understand this is an option to preserve the chance, but not a guarantee, for future childbearing.

The American Society of Reproductive Medicine and the American College of Obstetricians and Gynecologists have stressed the need for education and immediate evaluation of age-associated fertility decline.

Whatever the underlying reason, the increased birth rates at later ages are enough to suggest that education on the risks and benefits of delayed childbearing should start early. Although I’d hope this discussion could occur in a general practitioner’s setting, the reality with health care today is that a physician office visit has to cover a lot of ground. By the time a woman is ready to discuss fertility, it may already be more difficult to conceive than she realizes.

As more and more families face declining fertility, the chance to learn and discuss at early stages of family planning have never been more important.

If you are looking for opportunities to learn and connect with others interested in the topic of Public Health, take a look at these events, galas, conferences and volunteering opportunities aggregated by Giving Compass.