Why the Environmental Crisis is a Human Rights Crisis 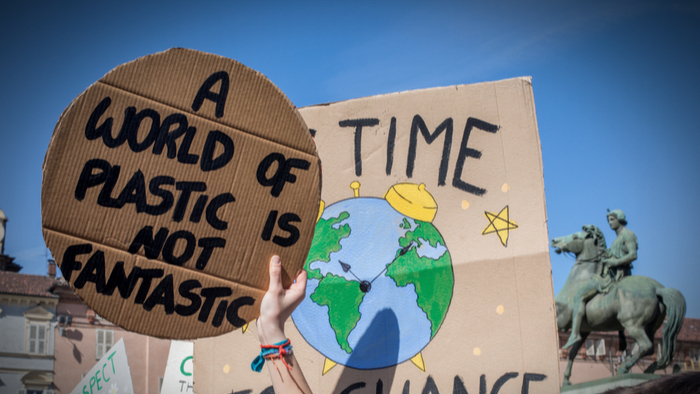 Environmental threats are worsening conflicts worldwide and will soon constitute the biggest challenge to human rights, the United Nations has warned.

“As these environmental threats intensify, they will constitute the single greatest challenge to human rights of our era.”

The comments came as part of a global update delivered by Bachelet at the opening session of the 48th session of the UN Human Rights Council in Geneva.

The former Chilean president said environmental threats were already “directly and severely impacting a broad range of rights, including the rights to adequate food, water, education, housing, health, development, and even life itself”, hurting the poorest nations the hardest.

“It is also doable,” she added.

Despite the COVID-19 pandemic offering an opportunity to focus on environment-friendly projects, “this is a shift that unfortunately is not being consistently and robustly undertaken” because of the failure on the part of member states to fund and implement commitments made under the Paris climate accords.

Read the full article about the environmental crisis from AlJazeera.