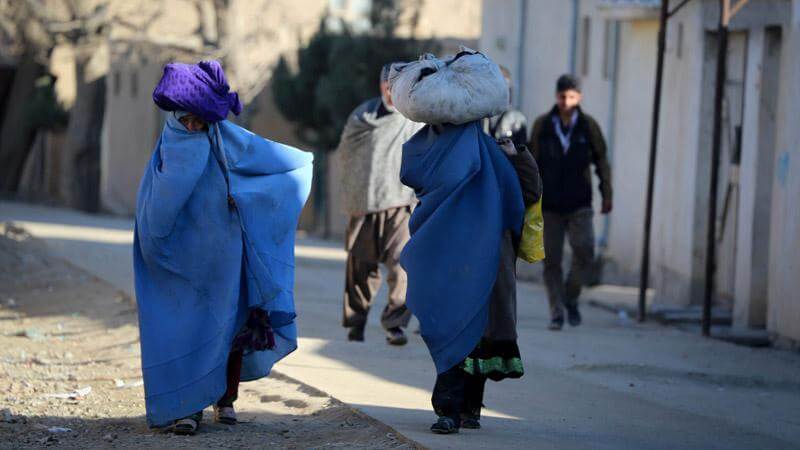 The new Women, Peace, and Security Index released at the United Nations highlights huge regional and global disparities in women’s well-being, as well as a continuing lack of gender-disaggregated data limiting analysis on key issues.

The index identified Syria, Afghanistan, and Yemen as the least safe places for women, both in and out of the home. Meanwhile, some countries — including the United Arab Emirates and Namibia — strongly outperform their regional averages.

We are still fighting to make the point about the impact of peace and security and the role women can play to make the world more peaceful. Data helps us to make our point.

While there is no shortage of global indexes that monitor progress on gender inequality, political participation, and poverty rates, this one — developed by the Georgetown Institute for Women, Peace and Security (GIWPS) and the Peace Research Institute Oslo (PRIO) — bridges many of these issues, measuring the “basic dimensions of well-being:” inclusion, access to justice, and security.

The index ranks 153 countries across 11 indicators, encapsulating more than 98 percent of the world’s population, with the “shared vision that countries are more peaceful and prosperous when women are accorded full and equal rights and opportunity,” according to the report. Countries are ranked on a scale from 0 to 1 — the best possible performance — using publicly available data sourced from the World Bank, Gallup polls, and the U.N.

Read the full article on the Women, Peace, and Security Index by Amy Lieberman at Devex International Development