Worried About Our Democracy? We Can Effect Change by Giving to Organizers. 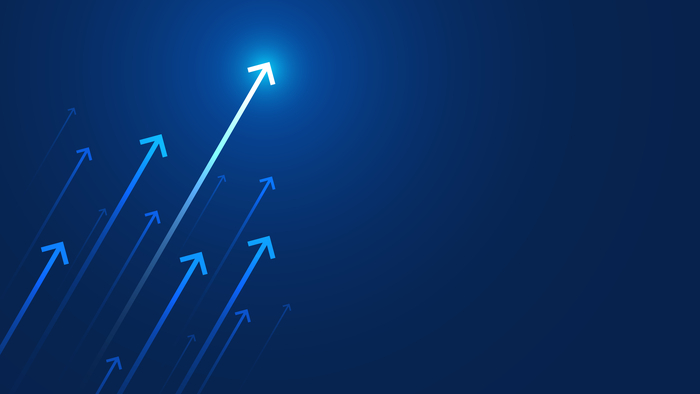 These past couple of years have again forced a reckoning between the fundamental human rights that American democracy should provide to everyone and the reality that we are falling far short on that promise. Managing through a pandemic and confronting existential issues that threaten our democracy can undermine our sense of unity and common purpose, but we have a choice in how we respond. Each of us can act today to both strengthen our democracy now and make it more resilient for the future.

But first, we need to be aware of what we are up against. Over this last year, state after state has passed laws making it harder to vote. Whether by eliminating early voting or closing polling sites in neighborhoods with a larger number of people of color, these states are weakening the rights of too many to have their voices heard. But even more troubling are the changes described by the Brookings Institution Fellow Robert Kagan in the Washington Post: Breaking from recent best practices, at least 16 states are seeking to shift certain election authorities from technical experts to political bodies such as state legislatures. As Kagan notes, “the stage is set for chaos” when state legislatures can impose penalties or revoke impartial vote counts.

It’s going to require an all-hands-on-deck effort to push back against politically motivated efforts to weaken elections and Congress has an important job to do here. But so do we. Individual donors and foundations alike can increase our support for the transformative, deep impact of grassroots organizing.

I recently had the opportunity to hear from two extraordinary women, organizers Chrissie Castro, who works in Native communities, and LaTosha Brown, the co-founder of Black Voters Matter. They left me with a sense of urgency that we must increase the amount of funding we give to grassroots organizing – a mere 2% goes there now. If we want mobilizing and engaging communities to be effective, we will need to continue investing year over year. We must take the long view.

Brown calls the election-by-election approach a “traveling carnival” with a low return on investment. “If you just show up to ask someone to vote and they don’t hear from you again it means you don’t leave behind the infrastructure that is needed to hold elected officials accountable to their promises.” When change doesn’t happen, people wonder why they should vote. She says she’s focused on building “durable infrastructure.” “It’s where groups that are deeply rooted in and led by people from a community talk with voters multiple times throughout the year, year after year, listening to what they care about.” It means seeing our neighbors as leaders and fellow participants in a common enterprise – not just numbers needed to win an election. Brown urges us to help leaders “connect the dots between voting, their civic engagement, and their material conditions.” Black Voters Matter, Fair Fight, and other Black-led groups have been organizing like this in Georgia for years. And it bore fruit in 2020.

Based on her experience organizing in Native communities, Castro says the “cost per vote” or ROI model that some funders and strategists have historically subscribed to misses the mark, because not everyone is easy to reach. Native communities have a low level of trust in the U.S. government, with good reason. They weren’t even granted the right to vote nationally until the mid- 1920s and in states such as Arizona and New Mexico, they couldn’t vote in state elections until decades later. And there are additional hurdles to voting, such as spotty access to broadband and polling sites located far from their homes. Even still, in the Navajo and Hopi Nations in Arizona, devastated by COVID, voter turnout increased by 20,000 votes over 2016. Imagine what a true sustained investment in Native communities around the country might result in.

I encourage you to join me in supporting the work of grassroots organizers, no matter what issue animates you. My foundation focuses on creating classrooms where all young people feel that they belong and can thrive, but without a resilient, multi-racial democracy, we can’t achieve those goals. For those of you who engage in political giving, think about how a diversified investment strategy – charitable and political – can reaffirm shared values and increase accountability for those holding power. I know many philanthropists (and people in general) like to stay out of politics, but in these complex times, we do not have the luxury of sitting this part out.

If you are looking for a place to start, try pooled funds like Groundswell, Solidaire’s Movement Infrastructure Fund, and the Black Liberation Pooled Fund. Funding can help build the connective tissue between these organizations so that they can be more effective and work together. Give more general operating support rather than something tailored to your own strategy. Look to funders who are deeply engaged in supporting movements, such as the Marguerite Casey Foundation, or the Hill-Snowden Foundation. Or become a member of JustFund and search for groups working in your community.

Our democracy is more resilient the more people are engaged with it and see themselves as agents of change in their own lives and communities. That is true in the long run, and it’s especially true in this moment in our nation’s history.

____
Original contribution by Tricia Raikes, co-founder of the Raikes Foundation.