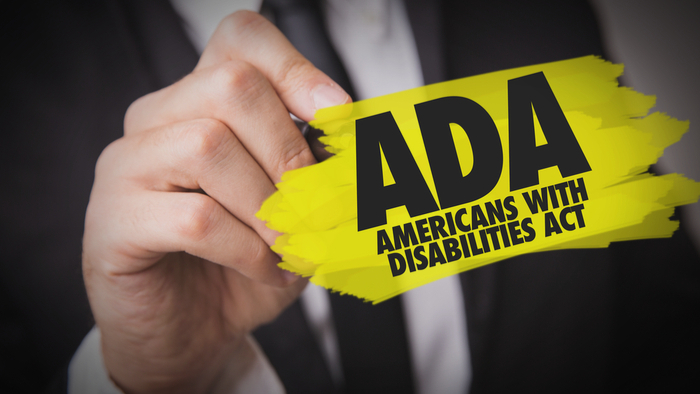 The Americans with Disabilities Act (ADA) lays the foundation for the responsibilities of employers with 15 or more employees — including nonprofit employers — with respect to disabled applicants and employees. Failure to comply with the ADA can result in the loss of valuable employees and damaged morale and may come with a hefty price tag. Nonprofit board members should ensure that their organization is in compliance.

The U.S. Equal Employment Opportunity Commission (EEOC) is the agency responsible for enforcing the ADA. In 2016 alone, the EEOC awarded more than $131 million to more than 7,700 employees whose employers were deemed in violation of ADA requirements. It is well worth the time and effort to comply with the law. Here are some key points to help your nonprofit stay in compliance: