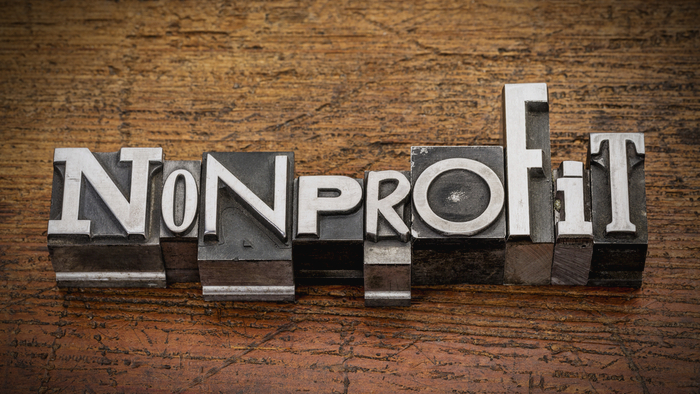 Hundreds of factors can impact the success of a nonprofit organization. Or is it thousands? Once we start listing everything that can make the difference between nonprofit success and failure, it is hard to know where to stop.

It starts with a well-engaged, passionate board about:

Engagement is evident when the board member shows up for meetings well prepared, participates in the discussion, ask questions, and holds everyone, including him or herself, accountable. Engaged board members participate in events and activities and advocate for the organization.