Do We Know How to Make Social Change? Yes! 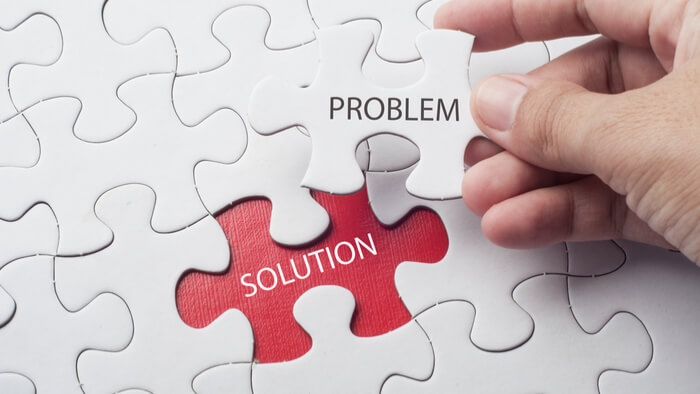 It took me awhile, during my 17-year journey at Social Venture Partners, to figure out if there really were evidence-based solutions to social change. The #1 barrier to clear solutions is the lack of one single measure of ultimate effectiveness like net profit. That’s just the way the sector is. It’s also a challenge not having a customer that directly pays for your product or service. But despite that, the great thing is we do know what do, for example, for youth in America.

That should tell you not only there are determined optimists working on social challenges that have this knowledge at their fingertips, but this should also fuel your own sense of determined optimism as a philanthropist, funder, civic leader. And once you find someone that does know the right solutions, for pete’s sake, don’t get in their way!