The Center for Effective Philanthropy Jun 17, 2020 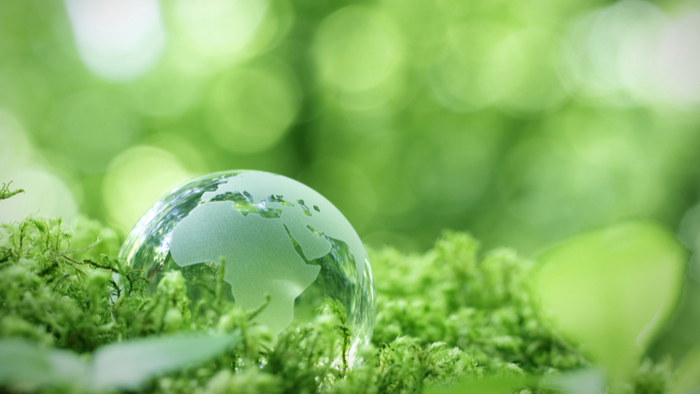 Public policy work in one’s own country differs fundamentally from public policy work abroad. A U.S. foundation working on domestic public policy has a reasonably complete understanding of the political landscape and history — tacit knowledge, at least, of where the ideological lines are drawn and of the country’s fraught racial and immigration history, and how that affects current realities. Program staff know how hard it is for advocates to get legislation passed. Once passed, they also know how that legislation will be implemented through rules, regulation, and a reasonably competent set of bureaucratic institutions.

U.S. foundations also operate under a regulatory framework that creates a form of accountability to citizens who are ultimately affected by policy changes. Yes, that accountability is highly attenuated, but the philanthropic community knows the current limits on political activity and also knows that those limits could be tightened through legislative action at any time.

In sharp contrast, a U.S. foundation working to influence public policy in another country — particularly in a low-income country with relatively weak democratic institutions — faces a far different set of starting conditions. Foundation staff are likely to have a more superficial understanding of political processes, ethnic and regional history and tensions, and politicians’ affiliations or past transgressions, as well as the nature of their home districts. A U.S. foundation working abroad may observe how quickly politicians sign up to high-level commitments — universal health coverage! universal basic education! an AIDS-free generation! — without recognizing how unlikely it is that the public sector will be able to implement even the best ideas without significant, ongoing support.

Perhaps most importantly, because a U.S. foundation advancing a policy agenda is not itself accountable to the citizens of other countries, it may inadvertently undermine the relationship between citizens and their own government. To put it bluntly, if U.S. foundations approach public policy influence in other countries as they do in their own, the risks of both failure and unintended negative consequences are significant.

What, then, is the right approach for a policy-oriented U.S. foundation to take to advance health, education, and wellbeing for hundreds of millions of people in low-income countries? How can U.S. dollars make the most difference in the best way? I believe there are two vital lines of work, both of which require patience, partnership, and trust.

One is to strengthen local civil society organizations, particularly those that authentically represent communities that have been marginalized from political processes and that most suffer from failing public systems.

The second way U.S. foundations can support good policy in a way that is fully consistent with the value of self-determination is to strengthen the capacity of public agencies — such as Ministries of Health, Education, Agriculture, and Social Protection, for example — to develop contextually grounded policies and then implement them effectively.

Read the full article about advocacy with borders by Ruth Levine at The Center for Effective Philanthropy.