Individual Donors: You Have Superpowers — Let’s Unlock Them

The Center for Effective Philanthropy Sep 28, 2019 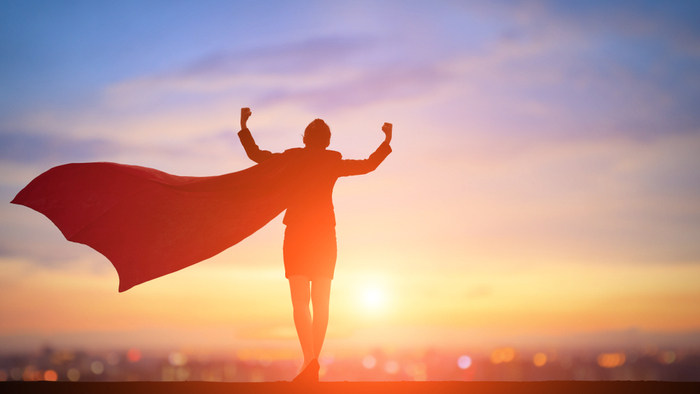 New research from the Center for Effective Philanthropy titled, Crucial Donors: How Major Individual Givers Can Be Support Nonprofits, sheds light on the value of individual donors. The survey asked nonprofit leaders what they like and what they wish they could change about major donor behavior. The findings confirm many of the assumptions we at the Raikes Foundation started out with when we launched our efforts to reach and support more major donors to give in ways more likely to make a difference. In short, major donors are hugely valuable to nonprofits, and it’s not just what you give, but how you give that matters.

This research highlights the many ways that donors are supporting nonprofit effectiveness. But to fully unlock the tremendous potential donors can bring, we also have some recommendations:

Learn: Start with a beginner’s mind and the humility to recognize that what we know from our lives and careers does not always translate in the nonprofit sector.

Connect: Build strong relationships with the organizations you support. Avoid interfering, making assumptions, or asserting your power. Instead, really listen to what they need.

Take action: Provide fewer, larger gifts so you can allocate precious time to learn, go deeper, and engage with the organizations and issues you care about. Once you have a strong relationship with an organization, make multiyear commitments and be transparent about your plans so nonprofit leaders can budget and plan effectively. Leverage your skills and networks if there are areas where leaders have identified needs.

Read the full article about the power of individual donors by Stephanie Gillis at The Center for Effective Philanthropy.