The Center for Effective Philanthropy Jun 3, 2020 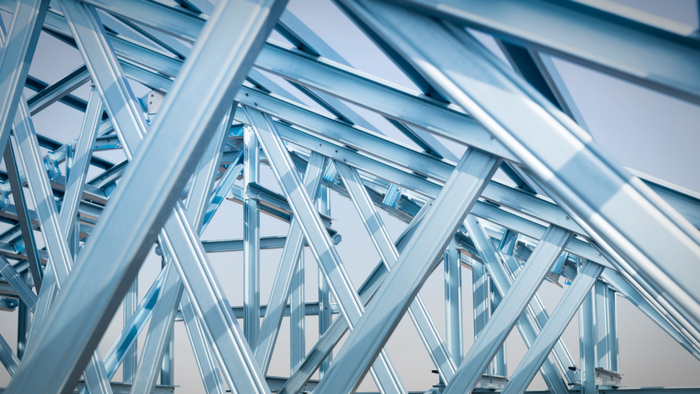 General operating support is the ultimate vote of confidence in a nonprofit, as it allows them to act flexibly when changing circumstances require it.   It is used most effectively when a nonprofit has clear alignment with a funder — and when the funder makes long-term, multiyear grants. This form of funding is by its very nature strategic and works to advance both the funder’s and the grantee’s success.

Another great benefit of general support funding is that, when there are long-term, multiyear grants, both funder and grantee need not spend lots of time and resources trying to determine impact in the short term. Rather, they can create a more thoughtful and meaningful process of developing reasonable reporting parameters and an evaluation approach that is efficient, effective, and right sized. In these instances, instead of an evaluation that responds largely to the foundation’s needs, the resulting impact data is more likely to also truly matter to the nonprofit and its constituents.

Project support is largely outdated, generally ineffective, and above all a dangerous approach that threatens a nonprofit organization’s sustainability and its ability to achieve its mission. It’s time for organized philanthropy to make the shift to general operating support, which will intentionally strengthen nonprofits and create the conditions for relationships that demonstrate trust, partnership, and the necessary humility that every good grantmaker should have.

Read the full article about general operating support by Miles Wilson at The Center for Effective Philanthropy.

If you are looking for opportunities to take action and give money to Social Justice Philanthropy, here are some Giving Funds, Charitable Organizations and Projects aggregated by Giving Compass where you can take immediate action.