The Center for Effective Philanthropy Nov 20, 2019 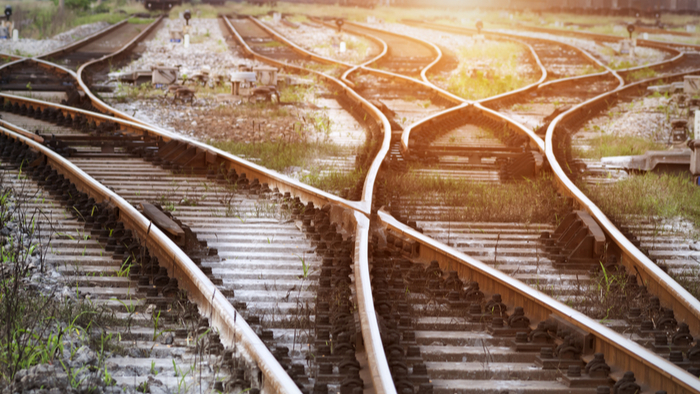 While nonprofit leaders struggle to understand major donors, those same donors often tell me they are interested in effective giving and impact. And yet, donors seldom understand the importance of the nature of the relationship between themselves and the nonprofit organizations of which they have the highest expectations.

My more than 30 years of experience working with nonprofits and donors has shown me that donors have a definite blind spot about giving relationships. It is clear from CEP’s new research report, Crucial Donors: How Major Individual Givers Can Best Support Nonprofits, that nonprofits understand the importance of building relationships with major donors. But they can’t build those relationships alone.

The challenges are even greater when a donor gives from multiple pockets. What do I mean by pockets? Donors may at the same time, for example, serve on a foundation board, make donor-advised gifts from a community foundation, write event sponsorship checks from a corporate account, and make memorial gifts and donations from personal checking accounts. It’s no surprise that nonprofits struggle to understand the donor relationship and its accompanying expectations when there are so many different factors at play.

Many years back, I was on the phone with Patty, a nonprofit executive director who had just received news of a large gift to a nearby hospital, and was now in the dilemma of whether to submit a grant application to the foundation of the family that had just made the large gift. “Well sadly, I guess there’s not much reason to submit a grant proposal this year to the foundation,” she said to me. Perplexed, I told her she should of course submit an application again since the foundation had been supportive of her organization for years.

Insistent that she had done her homework, Patty went on to explain that she had been looking at the foundation’s most recent 990 on GuideStar, and it appeared they had just given all its assets away to the hospital.

“Oh, no,” I replied quickly, “You should submit the grant.” I went on to explain that the family had more than one giving pocket. After some silence, she said, “You mean they have so much money that they can put $18 million dollars into a foundation and still write a personal check for $18 million dollars?” I assured her they could. As we ended our call, I encouraged her to get busy writing the grant proposal.

Thanks to the confidence Patty had to reach out and inquire about how that major gift might affect her organization, she avoided the mistake of making a decision about where to seek funding based on assumptions.

Read the full article about communicating with nonprofits by Dawn Franks at The Center for Effective Philanthropy.