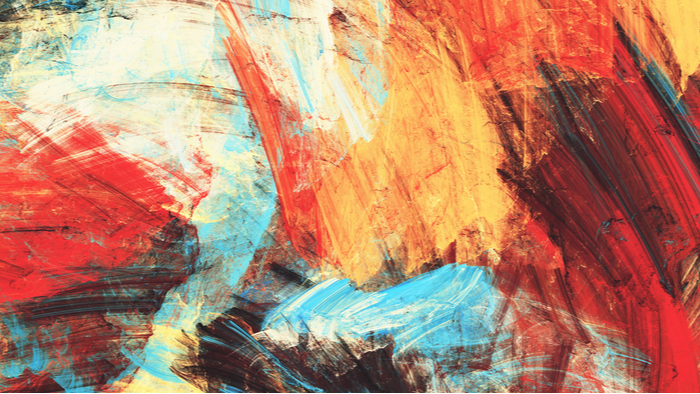 The Art for Justice Fund seeks to reduce mass incarceration in the U.S. The fund’s founding donor, Agnes Gund, donated the proceeds from the sale of a $100 million painting in her private art collection to seed the Art for Justice Fund in 2017. Twenty additional funders have contributed to the fund since its inception. The fund has four core grantmaking areas: Keeping people out of jail and prison; shortening sentences; promoting reentry; and changing the narrative through art. Since the fund first began awarding grants in October 2017, more than 74 grants have been dispensed totaling $32 million. The Ford Foundation partnered with Rockefeller Philanthropy Advisors (RPA) to manage the grantmaking of the fund. Ford provides programmatic expertise and cover operating costs of the fund so that 100 percent of contributed funds are allocated directly to grants and program-related contracts. RPA is the fiscal sponsor and provides programmatic, advisory and governance support to the Fund.

The goal of the Art for Justice fund is to reduce mass incarceration by 20 percent in 10 to 15 target states over five years, to make visible the human dimension of mass incarceration, to educate Americans about mass incarceration and its links to racial bias, and to build the public will for further reforms of our criminal justice system. Nationwide focus.

No minimum investment, but there are two funding tiers: 1. Donate now at any amount or, 2. Major gifts above $500,000

Ford Foundation provides programmatic expertise and cover operating costs of the fund so that 100 percent of contributed funds are allocated directly to grants and program-related contracts. RPA is the fiscal sponsor and provides programmatic, advisory and governance support to the fund.

The Ford Foundation is an independent, nonprofit grant-making organization. For more than 80 years it has worked with courageous people on the frontlines of social change worldwide, guided by its mission to strengthen democratic values, reduce poverty and injustice, promote international cooperation, and advance human achievement. With headquarters in New York, the foundation has offices in Latin America, Africa, the Middle East, and Asia; Rockefeller Philanthropy Advisors (RPA) is a nonprofit that partners with individuals, families and institutions to help make philanthropy more thoughtful and effective. Since 2002, RPA has facilitated more than $3 billion in grantmaking worldwide. RPA provides tailored advisory, management and fiscal sponsorship services, translating the motivations of innovative leaders into action.