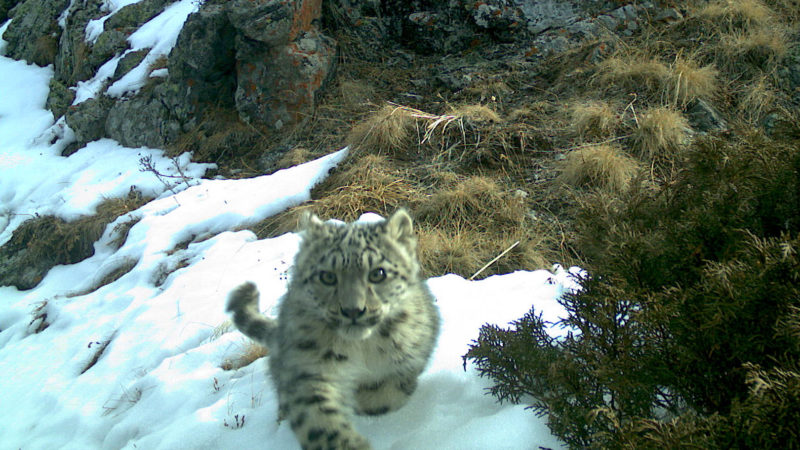 Conservation and human development are often presented as two separate issues with little overlap: one promotes the wellbeing of our planet and other species, while the other cares for people. But a new UN assessment is warning that a million plant and animal species are at risk of extinction within decades – and it’s threatening human life, as well.

Regardless of whether we live in wealthy or poor countries, our fates as humans are inextricably tied to those of other species. Together, we inhabit ecosystems that supply us with basic services such as food, water and air. Just in the Americas alone, natural ecosystems provide humans an estimated $24 trillion worth of economic value every year, equivalent to the region’s entire gross domestic product.

But even though the earth is supplying people with more food, energy and materials than ever, the UN report says that the activity of more than 7 billion people is altering our natural world at a rate that is “unprecedented in human history.” Increasingly, our farming, fishing, poaching, logging and mining are undermining nature’s ability to continue to provide those very things for us in the future, in addition to other services likewater quality regulation.

At the same time, global warming caused by our activities is further driving some wildlife toward extinction. Already the world is 1 degree Celsius warmer than pre-industrial levels. If that increases to 2 degrees, the report estimates that about 5 percent of species globally are at risk of climate-related extinction. If temperatures continue to rise to 4.3 degrees above pre-industrial levels, the existence of 16 percent of species will be threatened.

Read the full story about how wildlife conservation can support human development at Global Washington.

Learning with others and benchmarking are key steps towards becoming an impact giver. If you are interested in giving with impact for Animal Welfare, take a look at these events, galas, conferences and volunteering opportunities to connect with individuals like you.