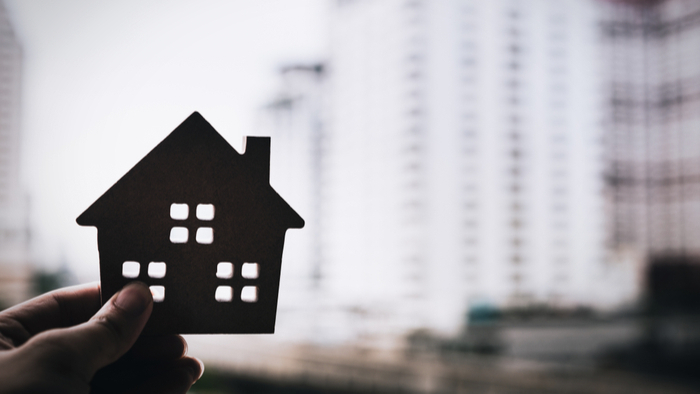 The Trump administration has recently focused on the issue of homelessness, particularly in major California cities, while stating that the problem results from “liberal policies” in these areas.

A recent report issued by the White House proposes using law enforcement as a “tool,” suggesting criminalizing homelessness, removing people from encampments, and relocating them. The report also calls for “deregulating” local housing markets but doesn’t offer many specifics.

Homelessness crosses political lines
California is grappling with an enormous crisis, but it is not the only state struggling with increased rates of homelessness.

Is homelessness a bigger problem now? In many places, it’s more visible
In 2018, about 553,000 people were experiencing homelessness in the United States. That number represents a 15 percent decline since 2007.

Deregulation is not the answer to homelessness, but regulatory reform can help
Not all regulations are created equal, and we need more data on the impact of different regulatory reforms. Some land-use and zoning reforms are indeed needed to help clear the path to produce more apartments. Local policymakers have put in place land-use and zoning regulations that make it illegal to build higher-density multifamily housing.

Affordable housing
According to the US Department of Housing and Urban Development (PDF), 8.3 million people across the US have “worst case housing needs.” But for years, federal, state, and local governments have ignored the need for building more affordable housing.

“Housing plus” services
About 24 percent of individuals experiencing homeless do so long term, or “chronically,” often suffering with mental illness or substance use disorders. The George W. Bush administration elevated a solution for chronic homelessness called Housing First, which reduces barriers to housing, such as sobriety or work requirements, and then combines supportive services with rent subsidies.

Read the full article about homelessness facts and myths by Mary K. Cunningham at Urban Institute.