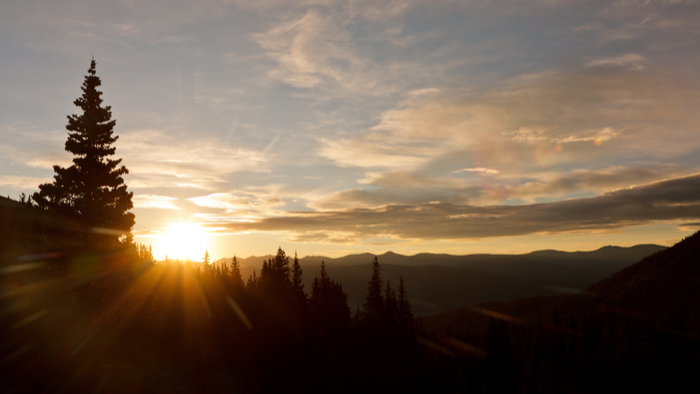 Research demonstrates younger generations have a strong desire to integrate giving back and social change across their personal and professional lives. Additionally, they perceive that the responsibility for making a difference is not limited to one sector but shared among a broad array of players, including businesses. Indeed, almost 87% of Millennials believe that “the success of business should be measured in terms of more than just its financial performance.”

At the same time, impact investing has also become much more accessible to the average consumer, with growth in options such as exchange-traded funds focused on companies that have positive social or environmental practices. Have these shifting attitudes and growing accessibility translated into greater knowledge and adoption of impact investing by affluent consumers? And what would it take for more consumers to explore this approach to values-based investing—particularly for those who are already demonstrating a commitment to giving back through charitable giving? The data explored here addresses these questions.

A majority of affluent Millennial (77%) and Generation X donors (72%) indicated that they had made some form of impact investment, such as investing in a publicly traded company with good social or environmental practices. This compares with just 30% of affluent donors from the Baby Boomer and older generations.

Only 37% of survey respondents said they were familiar with the term impact investing and only 31% said they had made an impact investment prior to being shown the list of possible ways they could do so.

Overall, nearly 44% cited help from a financial advisor as the factor that would most encourage them to make an impact investment. Similarly, 42% cited having more information about impact investing. Another 42% said that having access to investments that have a track record of strong financial returns as well as social or environmental results.

Investors appear equally willing to try impact investing regardless of whether the assets used are ultimately intended for retirement, for charitable giving or for other purposes. For each category of asset, roughly 85% of respondents indicated they had at least some interest in making an impact investment.

Investors were most interested in investing in public companies with good environmental or social practices, either by investing directly (58%) or through exchange-traded funds or mutual funds (56%). However, they also indicated a strong interest in investing in small businesses or start-ups with strong social or environmental practices (48%), venture capital or private funds focused on this category (45%) and in making loans to charitable organizations (42%).

See the full PDF below.

Impact Investing is a fascinating topic, and others found these events, galas, conferences and volunteering opportunities aggregated by Giving Compass to be relevant for individuals with a passion for Impact Investing.