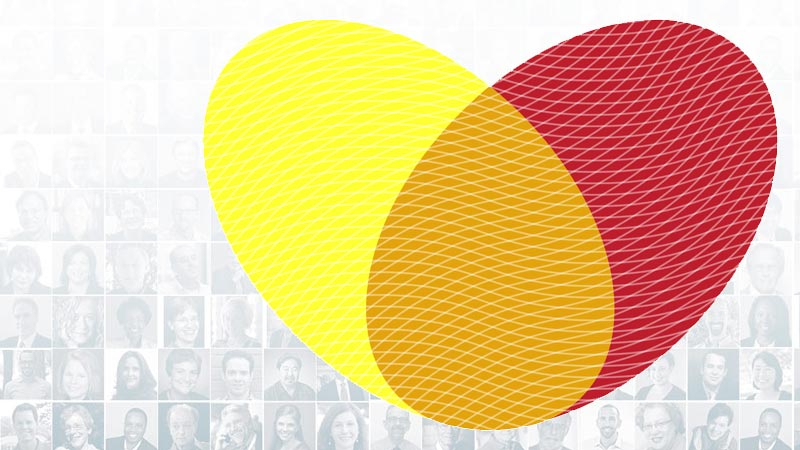 “Funding Performance: A Better-Angels Funder Practices What it Preaches”: This profile shines a spotlight on the Einhorn Family Charitable Trust (EFCT). In addition to offering a look at the robust ways EFCT nurtures high performance for the benefit of its grantees, this profile shows how EFCT has integrated the Performance Imperative (PI) into its core grant processes. In the words of Executive Director Jennifer Hoos Rothberg, “The PI was exactly what we needed. It took the philosophy and theories beautifully articulated in Leap of Reason and turned them into something we could implement immediately.”

The Einhorn Family Charitable Trust (EFCT) has a simple, five-word mission statement: “Helping people get along better.” Trustee David Einhorn, the founder of hedge fund Greenlight Capital, freely acknowledges that this “sounds like the kind of thing you’d see on a poster in a third-grade classroom.”

But the deceptively simple statement is about root causes, not about holding hands and singing “Kumbaya.” Einhorn believes that helping people strengthen their empathy muscles, from the earliest stages of life through adulthood, is critically important for building a healthy, cohesive society capable of solving big challenges. “Our trustees believe, and the research confirms, that in order to solve big problems, people first need to have the skills to get along better,” says Ira Hillman, who leads EFCT’s Parenting and Early Childhood portfolio. “If we focus on giving people help and guidance across every phase of life … we can make a noticeable dent. As David Einhorn has said, ‘Once they’re shouting or shooting, it’s a lot harder.’”

When EFCT got its start in 2002, plenty of people questioned the importance of fostering empathy and civility. Today in these divisive times, the rationale for nurturing our collective “better angels” is quite clear.

Read the full profile about the Einhorn Family Charitable Trust at Leap of Reason Ambassadors Community.

If you are looking for opportunities to learn and connect with others interested in the topic of Inspiring Stories, take a look at these events, galas, conferences and volunteering opportunities aggregated by Giving Compass.