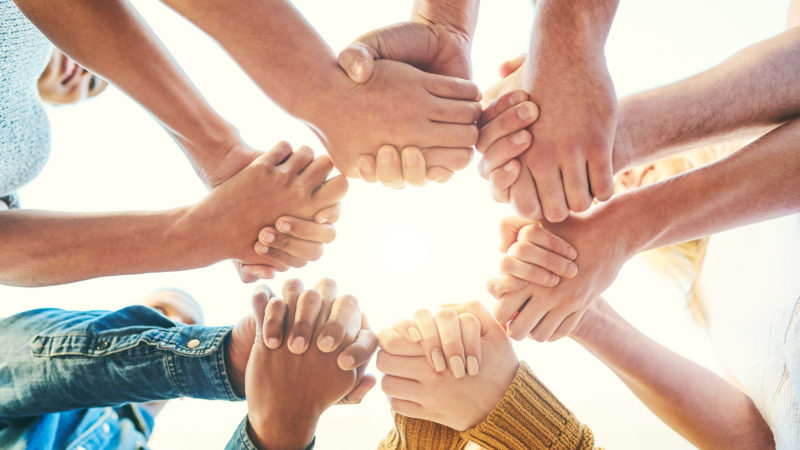 The old aphorism is true: As the South goes, so goes the nation. The region is one of the fastest growing in the country. It’s expected to gain five Electoral College votes after the 2020 census, while northern Rust Belt states are expected to lose eight.

Ten of the 15 fastest growing cities in the country are in the South. And the South is home to growing communities of immigrants, people of color, LGBTQ people, and other marginalized communities.

The South is also the proving ground for some of the nation’s most regressive public policies.
In the Midwest, wages are too low to support working families because of anti-labor legislation exported from Southern states. The policies and practices of the Jim Crow-era South have been adapted to harass immigrants in the Southwest.

Philanthropic investment in the South from foundations and individual donors is significantly lower than in the rest of the country.

The National Committee for Responsive Philanthropy’s individual donor brief, The Case for Funding in the South, notes that foundations invested just 56 cents-per-person in the South for every dollar-per-person invested elsewhere from 2011-2015.

While data on individual donor support to the South is not available, NCRP’s extensive regional research (including more than 150 interviews with funders and non-profits ) suggest that it is similarly disproportionately low.

The good news is individual donors aren’t beholden to the institutional barriers that prevent foundations from making timely pivots in funding.

They can help begin to fill the gap left by under-investment in the South by institutional philanthropy, and they can give in ways that leverage the huge opportunities for innovation and disruption Southern nonprofit leadership represent.

Individual donors can act quickly and with agility, innovation and flexibility where foundations struggle to keep up with a rapidly changing political context.

Funding in the South doesn’t match the opportunity

The South has high-capacity nonprofit leaders with skills to confront our national challenges:

How individual donors can start funding in the South:

Ryan Schlegel is director of research at the National Committee for Responsive Philanthropy (NCRP). He co-authored the As the South Grows series of reports.