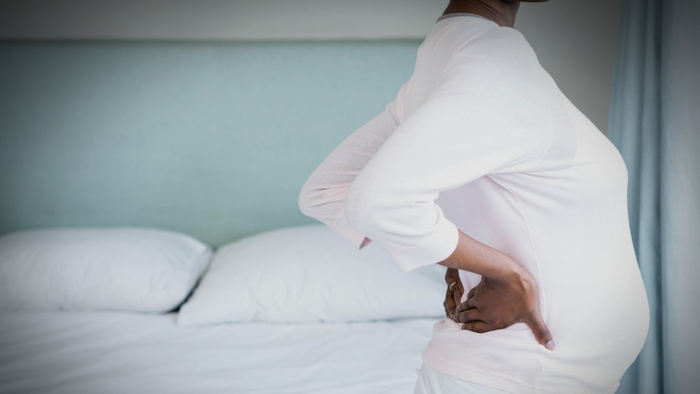 Every year, 700 to 900 women die of pregnancy related causes in the U.S., one of the worst maternal mortality rates among developed countries.

A closer look shows racial disparities carry the statistic: Black women are 3 to 4 times more likely to die of pregnancy related causes than non-Hispanic white women regardless of education and socioeconomic status.

Despite these alarming statistics, philanthropic funding for maternal health has not kept pace with the number of pregnancy related deaths among Black women.

The rate of maternal mortality and racial disparities point to complex intersections of social determinants and structural inequities that undermine Black maternal health.

However, in 2011 funders designated only $2.5 million specifically to Black maternal health, and that was gutted by more than 50% in 2014.

Maternal health care operates within systems that inherently undervalue Black lives. For most Black women, that means being exposed to multiple forms of discrimination and institutional barriers to quality care, which leads to wide racial disparities.

Black women are more likely to:

Funders can help by:

Read the full article about philanthropy addressing maternal mortality rates among black women by Nichia McFarlane at the National Committee for Responsive Philanthropy.