How Do You Take on Sex Traffickers?

Can there be a more intractable, dangerous and just plain sickening social challenge to take on than human / sex trafficking? Thankfully, there are determined optimists like Robert Beiser out there, who was the first staff at Seattle Against Slavery (SAS), but it turns out he wasn’t the only determined optimist to fight trafficking.I asked Robert one day, simply why did he get involved at SAS?

“While I'm the first paid staff of SAS, it was founded before I was even a volunteer. A bunch of folks who knew about local human trafficking found that they didn't know how to do anything about it. They weren't police or people who ran a survivor shelter, but they still wanted to get involved. So they went to the local survivors, law enforcement, and service providers and asked, 'how can we make a difference?' The answer was 'raise awareness about local trafficking, help identify local victims and get them to support, and give volunteers a place to get involved that is informed by local survivor experiences.'"

So Seattle Against Slavery was born.

"For me personally, I met trafficking victims internationally while doing volunteer work, felt totally helpless to do anything about their situation, but knew that I would have a much better chance to make a difference in my own community for people who were being exploited," Beiser explains. "I started volunteering with SAS doing public awareness work (which I knew nothing about), volunteered for about two and a half years, and then the board asked me if I wanted this to be my full time job! The pitch was pretty sweet: 'We have no money for your salary, no strategic plan, and you'll have to help build the board out from three people.' Six years later, saying yes was totally the right decision.”

WHAT CAN WE LEARN ABOUT BEING A DETERMINED OPTIMIST?

One of the reasons to tell someone’s story is to help others see themselves in that story. It's an opportunity to inspire others to action. While there is a lot to unpack in the paragraphs above, there are important takeaways:

One of the most important attributes of a determined optimist is someone that is willing to go through hard moments. In Robert’s words, “There are plenty of dark days. You hear stories of violence and suffering from survivors in our neighborhoods that you can't forget. You hear about sex buyers and labor traffickers treating people like objects, like meat, saying the most inhumane things you could imagine. Then you have to know that these traffickers are just regular members of our community, hiding the harm they cause because people aren't really looking. We also lose in some of our advocacy efforts, with officials choosing not to fund life-saving services or not to remove convictions from trafficking victims who were arrested while they were being trafficked. Those are pretty hard days. And we ran out of money once and I had to go without a salary for a little bit, which was stressful, but temporary and not really that dark."

That’s the determination part. What about the optimism?

“I'm a person who is positive about anti-trafficking work pretty much every day. We've been able to connect literally hundreds of local victims annually with the resources they need to get out of trafficking situations and find safety. That's amazing! The use of technology to help directly stop traffickers and sex buyers is also pretty exciting. If we partner with the right people, use the tools we have, and are guided by survivor voices, our work in Seattle could dramatically reduce trafficking here and provide a roadmap for preventing it across the country.”Simply put, Seattle Against Slavery envisions a community where no one is exploited for labor or sex. Determined optimists like Robert Beiser (and those original volunteers) are making a huge impact.

Your Philanthropy - Need vs. Impact? 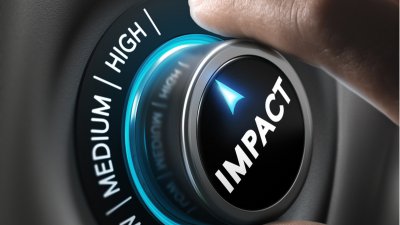 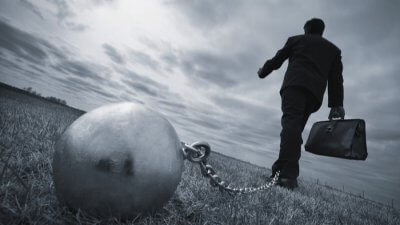 Three Lessons a Philanthropist Can Learn From Starbucks 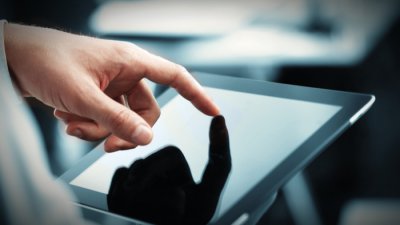