How does a top-flight orchestra in one of America’s great cities find someone to pay for a new hall? Let me set the scene:

Stunning in her red dress, she confidently brings up the new hall and the opportunity for a “lucrative synergy between our two brands.” The philanthropist’s expression doesn’t change. Coolly, he thinks out loud that the proposition is a practical one, one that will make his marketing team happy.

The maestro senses an opening. He asks permission to use the sound system, then turns on a recording of “Musetta’s Waltz” from La Bohéme. Turning to the philanthropist, whose eyes have closed in auditory bliss and whose head is gently swaying with the aria, he says: “Now...you don’t buy bloody naming rights for some cross-promotional bulls***. You do it to let the music live.”

His hardened facade cracked, the philanthropist puts his arm around the maestro like they’re old friends and, nodding, says, “I like it...I say we make this beautiful music together.”

At least that’s how it happens on TV (“Mozart in the Jungle”).

The reality of naming agreements is more mysterious and sometimes messier than an airborne conversation that ends with everyone humming Puccini. Naming-rights contracts are complex business deals. They are crucial to the long-term success of nonprofits. They involve delicate psychological issues for donors. Big bucks are always on the line. These negotiations “can feel unphilanthropic,” says fundraising expert Doug White. “But that’s the nittygritty of making a big named gift happen.”

Read the full article about naming agreements by Kate Harvey at The Philanthropy Roundtable. 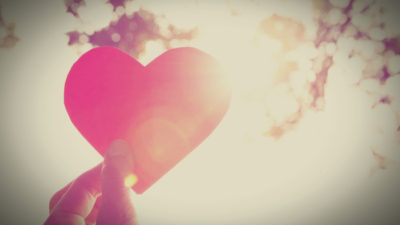 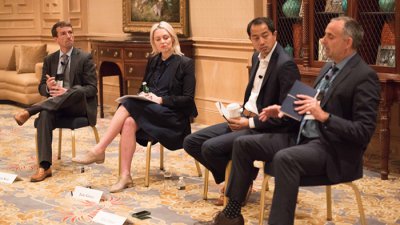 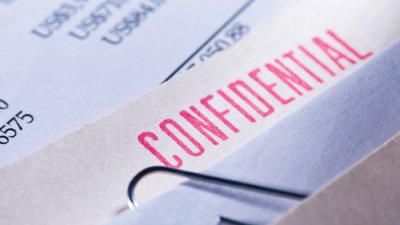